In geopolitical terms, there has been nothing to compare with 2016 since the end of the Cold War. Neither Brexit nor the election of President Trump was expected. The potential impact of either event, let alone both, could reasonably be anticipated to have given rise to inertia, confusion and uncertainty. In fact, M&A has been remarkably robust.

Although global M&A value tumbled by 18% in 2016, the number of deals remained constant. Overall, 2016 was similar in value and volume to 2014, a good year, but not as frothy as 2015. Remarkably, Europe saw more deals than any other region including North America.

Despite the prevailing uncertainty, there was a post-Brexit boom in the UK with foreign acquirers taking advantage of a much weaker GBP. This inflated European M&A figures to such an extent that Q4 was the best quarter for 2016. Inbound deals into Europe exceeded the previous year by 36% in value terms.

2017 presents more issues with political uncertainty caused by French, Dutch and German elections at a time when the UK has given notice to leave the European Union. North American buyers may feel more inclined to stay at home as they sense opportunities in a newly protected and lower tax US environment. Asian investors, however, remain highly interested in European targets and the private equity industry always has an existential reason to pursue deal flow. Global consolidation in various industries remains likely. 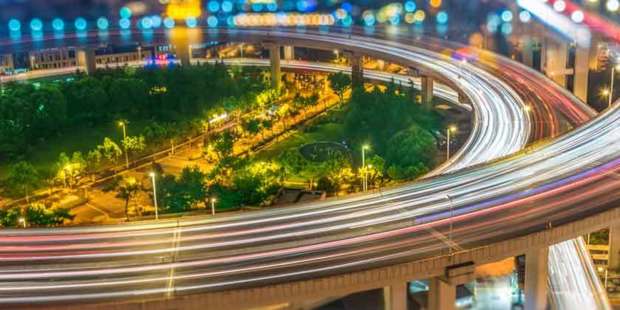