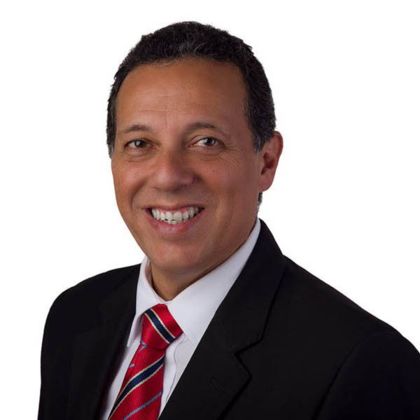 Miguel Mena specializes in Aeronautical and International Economic Law. He participates in the design and planning of aeronautical operations in Peru providing advice on the granting of operation and flight permits for various airlines, negotiation of bilateral agreements on air transport, regulatory aspects of air transport, and aeronautical, land and maritime liability.

Miguel has been a CMS Grau associate since 1984 and named partner of the aeronautic area in 2017. Previously, he has been General Director in the Public Prosecutor's Office. His remarkable experience has led him to participate actively in the drafting of the Civil Aeronautics Laws and its Regulations, advising the Transport and Infrastructure of the Republic´s Congress Committee and the Transport and Communications Ministry.

He has collaborated in the preparation and drafting of Decision 619 of the Andean Community that regulates the Consumer Protection in Air Transport. He is an arbitrator in the Lima Chamber of Commerce and is in charge of issues related to transportation, insurance and integration; he is also a member of the Advisory Committee on Transport Law of the Lima Bar Association.