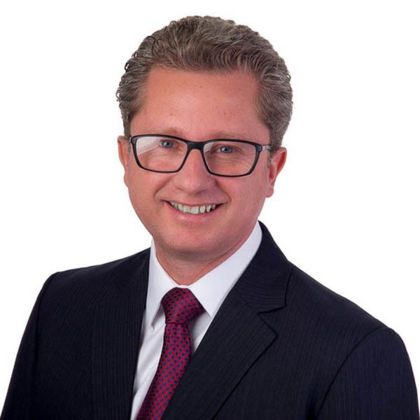 Before CMS Grau, Vito was consultant at the Inter-American Development Bank (Banco Interamericano de Desarrollo) in legislation on solid waste management (September 2016 - April 2017); at the Ombudsman Office as Deputy Ombudsman for Social Conflicts and Governance, Deputy Ombudsman for the Environment, Public Services and Indigenous Peoples; Head of the Peoples Program; Chief of the Environment Area (August 2005 - December 2010); and at the Consultancy for CONAM - Advice on the FTA negotiations with the United States; development of standards: Preliminary Draft of the Law of the air; and, Directive for the implementation of the Regulation of the National Alert States for Air Pollutants, and Analysis of the current legal procedure to approve environmental standards; proposal for a new legal regulation, and providing support to the sectors in the implementation of the assumed commitments in the Annual Program of Environmental Quality Standards and Maximum Permissible Limits (April 2004 - July 2005).