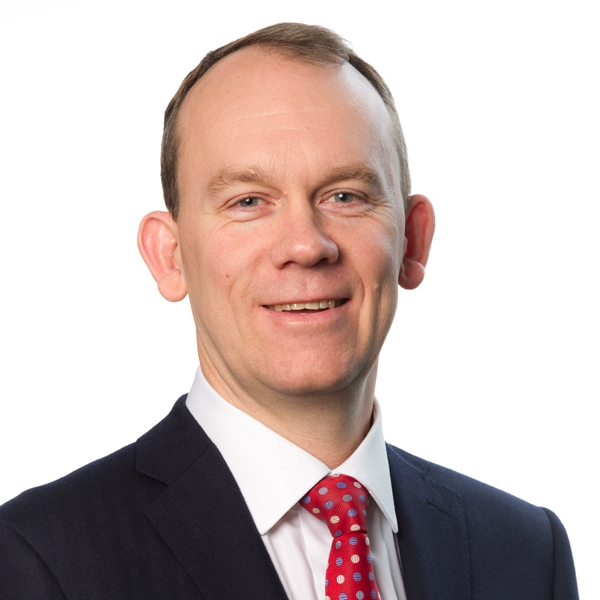 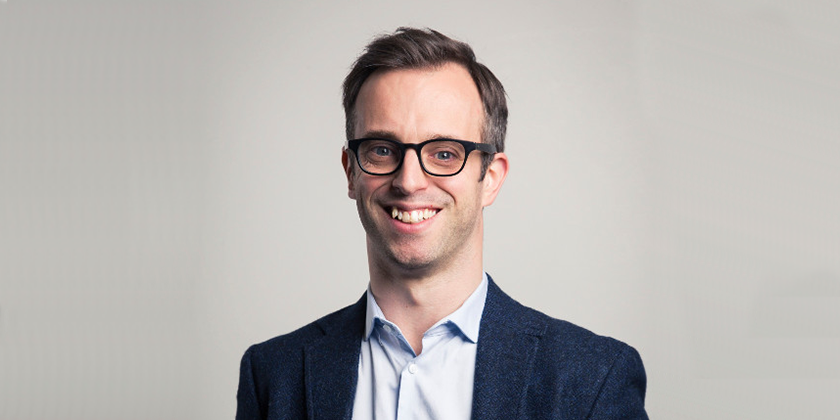 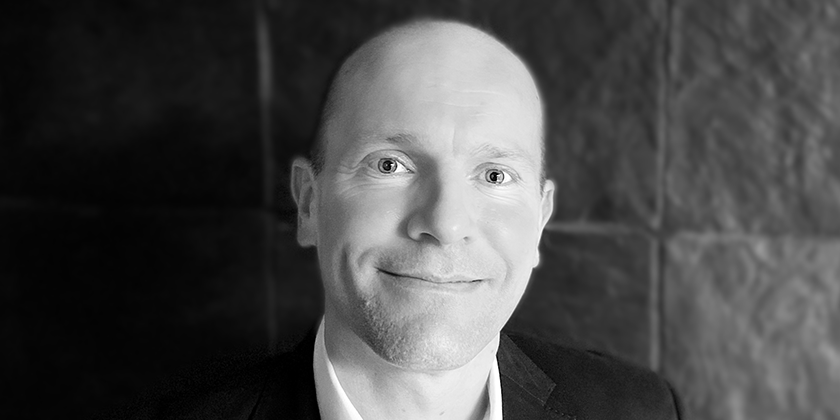 Belt and Road: the view from Africa
Previous 15 / 26 Next
Close