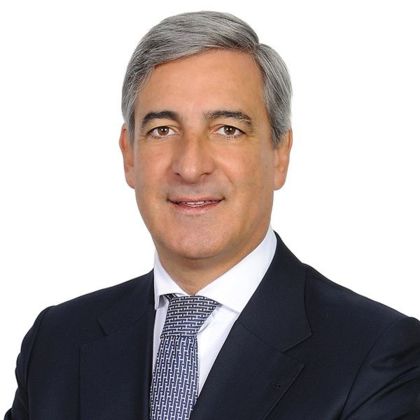 José Luís Arnaut has a vast experience on legal strategic advice to public and private companies. His main areas of practice include restructuring, privatisations, mergers and acquisitions and private equity.

His career has started as a lawyer within the practice area of intellectual property law with special focus on patent, trademarks, domain names, new technologies and competition law, areas where José Luís reached high level of recognition.

José Luís Arnaut is acknowledged by Legal 500 as Leading Individual and is on the Hall of Fame for Intellectual Property. He is also recognised by Chambers and Partners as Eminent Practicioner for Intellectual Property. Moreover, he was awarded Best Practice - Outstanding Achievement Award, by Iberian Lawyer, in 2021 and Trade mark and Transactions star 2021, by IP Stars. He is also recommended by Who is Who Legal for Iberia Trademarks and IP-Trademarks and he is a recognised Lawyer for IP by Best Lawyers, since 2010.

José Luís Arnaut is a member of the board of directors of several national and international entities.