The multi-year analysis of the key legal provisions within M&A agreements is the most comprehensive of its kind and is based on a proprietary database comprising more than 5,000 deals. 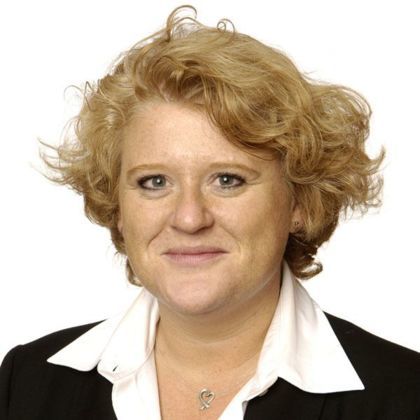 It comes as no surprise that the first half of last year was difficult for dealmakers, with more delays and renegotiation of terms. But it was perhaps not as gloomy as many feared – we saw a strong recovery towards the end of 2020 and many corporates have confidently adapted their processes to the continued uncertainty and early shoots of ‘new normal’. “The strength of equity capital markets and the resilience of private equity, with trillions of dry powder, indicates there should be an increase in transaction volumes – all of which makes us hopeful about the future of deal activity in Europe.
Louise Wallace, Head of the CMS Corporate/M&A Group

Deal volumes aside, the dynamics of deal terms playing out should be watched closely. Up until 2020, Europe has been regarded as favouring the seller. This year, we are seeing far more ‘buyer-friendly’ positions – a similar risk allocation to across the pond in the US.
Stefan Brunnschweiler, Co-Head of the CMS Corporate/M&A Group

Signals of more ‘buyer-friendly’ trends include:

Other key findings include:

Vincent Dirckx, Partner and Head of the CMS Corporate/M&A practice in Belgium, notes the following major differences in market practice within the Benelux:

We saw many more deals where the liability cap was equal to the purchase price. The use of purchase price adjustment clauses and locked box transactions declined. De minimis and basket provisions flattened out. Limitation periods have settled at around 18 to 24 months, although there was an increase in periods of greater than 24 months.
Vincent Dirckx, Partner and Head of the CMS Corporate/M&A practice in Belgium

The analysis also revealed marked differences in market practice between the European regions: