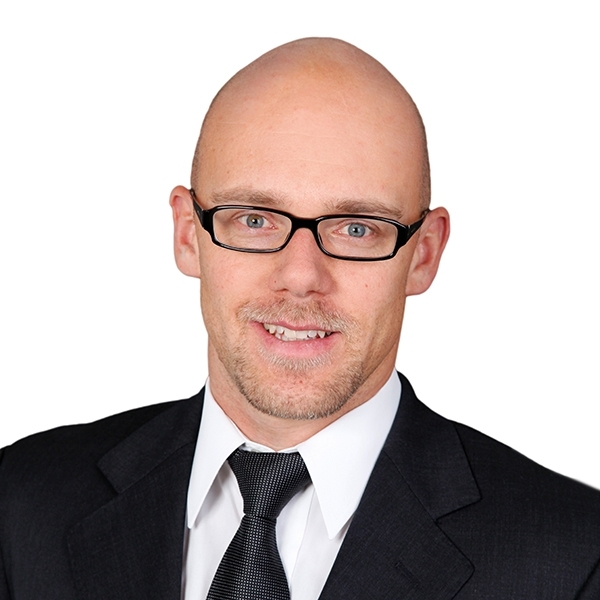 Marquard advises Swiss and foreign companies on all aspects of Swiss and EU competition law (horizontal and vertical agreements, dominance abuse, merger control and civil antitrust law) and represents them in proceedings before competition authorities and courts. Over the past 15 years, he has gained special knowledge in various industries including automotive, construction, consumer goods, pharmaceutical, telecommunication and payment. In public procurement law, Marquard supports both procuring entities and bidders in the tender process and in appeal proceedings. Additionally, he advises clients on compliance matters, in general and with a particular focus on antitrust law (development of compliance programs, compliance and dawn raid trainings and antitrust law audits).

Marquard joined our firm as a trainee in 2001 and continued working for CMS as an associate after being admitted to the bar in 2003. From 2009 to 2010 he worked as a delegate of the International Committee of the Red Cross before returning to CMS in 2011. He is a member of the Steering Committee of the global CMS Competition Group and heads our firm's Public Procurement Practice Group. Marquard is also an investigator appointed by the Swiss Bankers Association with regard to the enforcement of the Swiss Code of Conduct on the Due Diligence of Banks (CDB) and a member of the Expert Committee on Digitalisation of the Swiss Bar Association. He regularly lectures and publishes in his fields of expertise and is the co-founder of a competition law roundtable consisting of young partners and senior associates from major Swiss law firms.

Apart from commercial law, Marquard is committed to the advancement of human rights and international humanitarian law. He is also active in the firm's pro bono engagements.

Marquard Christen is married and the father of two sons.