Cornelius Brandi, Executive Chairman of CMS, commented, “We are very pleased with the firm’s excellent revenue growth in 2014, in spite of the geo-political volatility in many regions in which we operate.

“Even more important to us than the financials are the level and quality of mandates that we receive. We have advised on some of the largest deals in Europe, and we have been ranked number one in Europe by deal count for the fourth time in five years. This leading position confirms the strength and the quality of CMS.

“In spite of the slowdown in China and conflict in the Middle East and other areas, we are confident about the global business outlook for the next year. We look forward to building on our very strong international platform and advising our clients on their most complex legal matters.”

CMS added 109 new partners in 2014 across a wide range of jurisdictions, taking the total to over 800.

1 Please note that the euro is the base reporting currency for CMS. The GBP equivalent for 2013 has been restated to 2014 exchange rates to allow accurate year-on-year comparisons.
2Thomson Reuters and Bloomberg (up to USD 500m), by deal Count 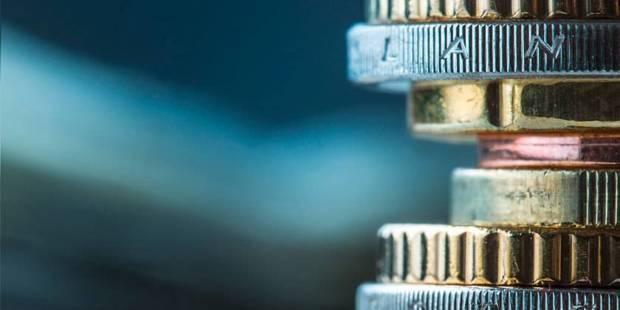