The Book on Succession Law 2017

The new law of succession will come into force on the 1st of January. The most important changes, and their effect on heirs and testators, will then need to be taken into account. CMS Attorney-At-Law Johannes Reich-Rohrwig and his team have subjected the reform to the succession law and its consequences to very close scrutiny. You can find out how exactly you should approach this matter from the beginning of 2017 onwards by reading their book (published by Linde Verlag) "Erbrecht 2017 – Richtig vererben, Fehler vermeiden" (Succession Law 2017 – A guide to planning your succession and avoiding mistakes – Trans.).
"The new law of succession affects both people who have already settled their estate and people who intend to do so," said Johannes Reich-Rohrwig, CMS Partner and one of Austria leading experts in succession law. "This book, as well as our event, offers these people, and their heirs, the chance to sufficiently inform themselves ahead of time, so that they can protect themselves from unpleasant surprises."

CMS Business Breakfast on "Richtig vererben und schenken" on 1/12/2016 at 8:00 am
The succession law team will also be on hand at a CMS Business Breakfast to answer any questions about these changes. The next available date is the 1st of December when CMS will, as usual, invite participants to their offices on Gauermanngasse 2. Participation is free of charge, but please register for the event under http://www.cms-rrh.net/Events/2016/10_Vererben/einladung_1.Dez.html.

Succession planning – how to do it right
There were, and are, many mistakes which need to avoided when planning your succession. The new book, published by CMS Reich-Rohrwig Hainz, is therefore intended to provide helpful advice in all the important aspects of succession planning. Nevertheless, the book's main focus is of course on the various amendments:
The legislator has closed loopholes and for the first time also regulated the right to a reserved share (compulsory portion) with regards to private foundations, trusts, etc. Furthermore, the contributions to heirs (gifts) are now taken into full consideration when calculating the reserved share and the right to succession for the spouse or partner in a civil union has been improved, as has the legal position of domestic partners. The book also provides an insight into the stricter rules which have been introduced regarding allographic wills (a will written on a computer, typewriter or by a third party) and the impartiality of witnesses to wills. The effect the reformed succession law has on Austrians living abroad is also dealt with. According to the EU Succession Regulation, Austrians living abroad are now in principle subject to the law which applies in their place of habitual residence, rather than the Austrian law of succession. Put differently: Austrians can now opt for a more preferable foreign law of succession by moving their place of habitual residence abroad.

A completely new legal situation
The Law of Succession 2017 has opened a new chapter in many respects, which is why the five CMS authors have dealt with a variety of topics in the book: Succession planning for companies and company shares, as well as claims to a reserved share against private foundations and their beneficiaries; the probate proceedings process, access to the deceased's bank safe and disposing of bank and savings accounts; the effect of the death of a company shareholder or a person renting business premises in terms of tenancy law. 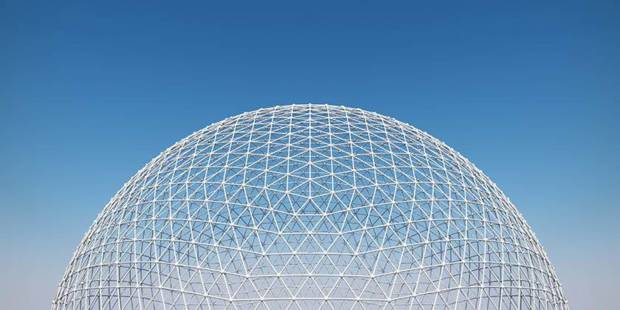 CMS Austria @CMSAUSTRIA
CMS has set up a guide covering some high-level advice on restructuring implications, available state measures and…