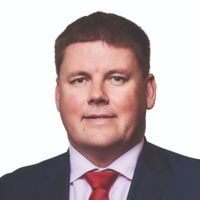 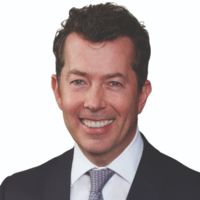 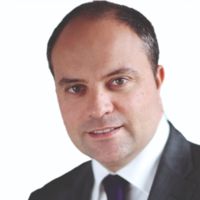 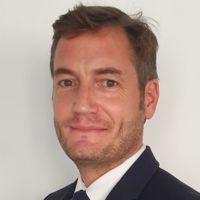 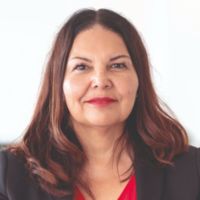 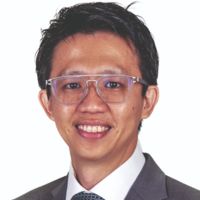 Jeremy Chun Chong Ong
With roots stretching back to 1864, the DNV GL Group is a... 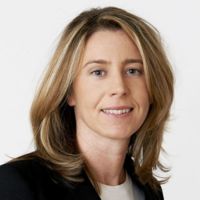 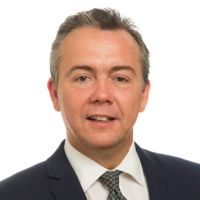