A first glance suggests there were no major changes in the European investment market in 2018, with the investment volume being roughly the same as in the previous year at around EUR 264bn. However, considerable differences emerge when one compares the individual markets. In the UK, the impact of Brexit is becoming increasingly evident, leading to a decline in the value of British transactions in 2018 by around 10% year-on-year. The Netherlands and Spain were also unable to match their previous year’s figures. Germany, meanwhile, saw a record year in 2018, with investment totalling more than EUR 60bn for the first time. France also had an excellent year, posting a rise in investment volume of around 10%.

Despite ongoing high demand for real estate investments due to the continuing lack of alternative options and persistence of low interest rates, tensions in the global economy are holding back the European investment market in 2019. The unresolved trade disputes between China, the US and Europe, continuing uncertainty around Brexit – now under the leadership of Boris Johnson – and the generally weaker growth of the global economy are resulting in softer underlying momentum, although activity levels are still very strong. Lack of product supply is also acting as a constraint on investment volumes. In the first half of 2019, there was significant divergence across the regional German investment markets. While Frankfurt posted shrinking transaction volumes, Berlin reported record figures. It will be interesting to see how things pan out in the second half of the year.

The new CMS European Real Estate Deal Point Study 2019 now includes more than 1,500 transactions. Compiling the study involved comparing the transactions on which we advised in the period 2010 to 2018, enabling us to highlight developments and trends.

The key findings are:

The market response to our study indicates that it can be a valuable tool when preparing for contract negotiations. Any feedback you may have is very welcome.

If you want to use third party tools, please enable personalisation cookies as part of your cookie preferences. You can change this setting at any time via the button below or in our Cookie Notice. 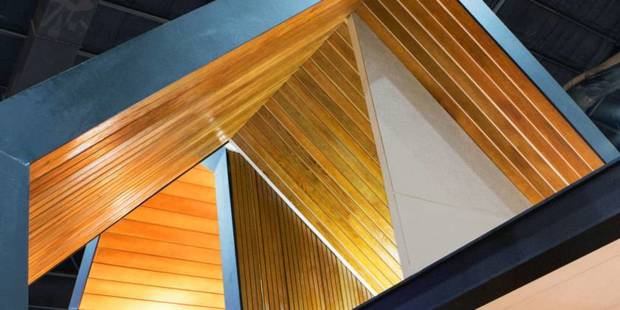