Law no. 2018-1021 of 23 November 2018 on changes in housing, land management and digital technology (ELAN) is an important piece of urban planning and property legislation.

The fruit of seven months of talks, structured around a public consultation and a consensus conference, and a six-month legislative adoption process during which the text grew exponentially (from 65 to 234 articles), the ELAN Law may sometimes be bewildering, considering the vast range of topics addressed.

However, some of these provisions were invalidated by the Constitutional Council following the deposition by members of parliament on 23 October 2018 (decision no. 2018-772 DC of 15 November 2018).

When did the ELAN Law come into force?

The majority of the ELAN Law came into force the day after its publication in the Official Journal, i.e. 25 November 2018.

However, some provisions are scheduled to come into force at a later date, either because the ELAN Law makes express provision for this, or because an implementation decree is necessary to put the system created or amended by the law into effect.

What do we need to know about this ELAN Law?

“Liberating initiative and protecting the most vulnerable”: these were the two objectives highlighted in the communiqué presenting the draft law to the Council of Ministers, dated 04 April 2018.

Consequently, the ELAN Law is extremely forward-looking. It offers new tools, which practitioners in these fields had lacked until now, to facilitate the implementation of their projects. These include the Grande Opération d’Urbanisme (Large Urban Planning Operation - GOU), the Projet Partenarial d’Aménagement (Land Management Partnership Project - PPA) or the Permis d’Innover (Innovation Permit), which is intended to facilitate the growth of the Greater Paris Region and the organisation of the Olympic and Paralympic Games in 2024.

The law is also remedial in nature. The authors of the text (citizens, Government, legislator) all made efforts to resolve the practical difficulties encountered by construction and property professionals, in order to speed up and revitalise construction. Some provisions have been adapted, when the objectives set seemed unattainable, such as certain social housing quotas laid down in the SRU Law.

The law has also taken over some major projects initiated elsewhere, such as the overhaul of commercial planning rules (the proposed law introducing the national pact for the revitalisation of city and town centres is thus one of the ‘aspirations’ of the ELAN Law) and the modernisation of the rules applicable to joint ownership.

The Government and the legislator also addressed recent practices, which require supervision, such as short-term on-line tourist rentals or intergenerational shared accommodation.

Lastly, the legislator has imposed some punitive measures: the concept of decent housing has been redefined and the range of interventions and sanctions available against ‘slum landlords’ extensively developed. The monitoring of abusive claims against urban planning has also been revised.

The approach has been brought up to date, with increased use of experimentation, such as rent monitoring, but has kept certain traditional aspects, including the reference to seven orders for the handling of various technical matters, like the creation of the digital lease or overhaul of the accounting rules for urban planning documents. While presenting all these rules is complicated, we have identified what we feel to be the most important contributions of the ELAN Law, as regards property law and urban planning. Below, you will find some thematic entries to facilitate your understanding of the text.

Download below our guide to the ELAN Law: main contributions to property law and urban planning (only available in French). 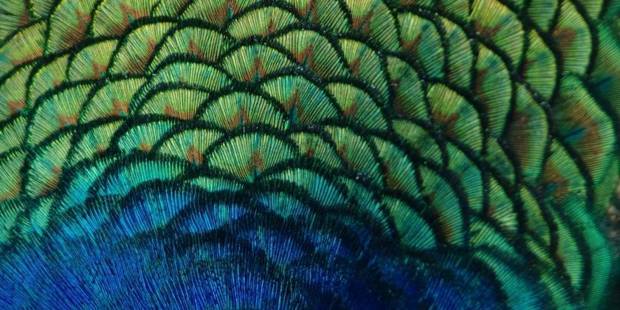