Sellers in European M&A deals assumed less risk in 2014 as the region saw a major uplift in M&A deal value, according to a study by CMS, Europe’s largest legal services organisation.
In its seventh annual M&A review, CMS analysed over 2,400 of its non-listed European public and private company deals between 2007 and 2014.
Stefan Brunnschweiler, partner and Global Head of the CMS Corporate/M&A Group, said, “The risk to sellers in European M&A deals has seen a steady decline over the last few years. However, 2014 saw a marked increase in seller-friendly deal structures, in line with the relative boom in M&A value across Europe.”

CMS’s study indicates that the deal environment for sellers across Europe is back to pre-financial crisis levels. Two particularly notable pro-seller trends are the significant use of locked-boxes and warranty and indemnity (W&I) insurance. Locked-boxes fix the price of a deal without reference to any completion accounts adjustment and 2014 saw the greatest use in consumer products and business services deals. W&I insurance provides a solution for the ‘warranty gap’ where sellers who are not prepared or able to give warranties and indemnities can provide a package which will enable buyers to make warranty claims against the insurer. In 2014, W&I insurance was used primarily in private equity, real estate and infrastructure fund deals.
Martin Mendelssohn, partner at CMS London said, “European M&A deals may have been more seller-friendly in the last year but buyers remain very cautious about high valuations. Whilst we’re expecting to see an even more active market in the coming year, especially in the technology, media and communications, consumer products, lifesciences and energy sectors, the deal environment is heavily affected by macro issues such as the oil price decline, the crisis in Greece and the geo-political situations in Ukraine and Russia – and any significant shifts can make buyers cautious.”

There was a significant increase in the use of earn-outs in European M&A in 2014, rising from 14% of deals in 2013 to 19% and indicating confidence in future performance by sellers. Earn-outs were especially popular in Northern Europe where usage was comparable to the US (21% versus 25%) and in the lifesciences sector.

Key regional differences across Europe were as follows: 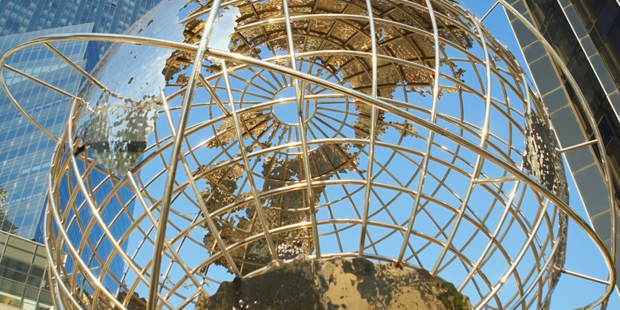 CMS International @CMS_Law_Tax
RT @CMS_LawTax: What can we expect from the connected stadiums of the future? Henk Markerink (@cruijffarena) will talk about how innovation…