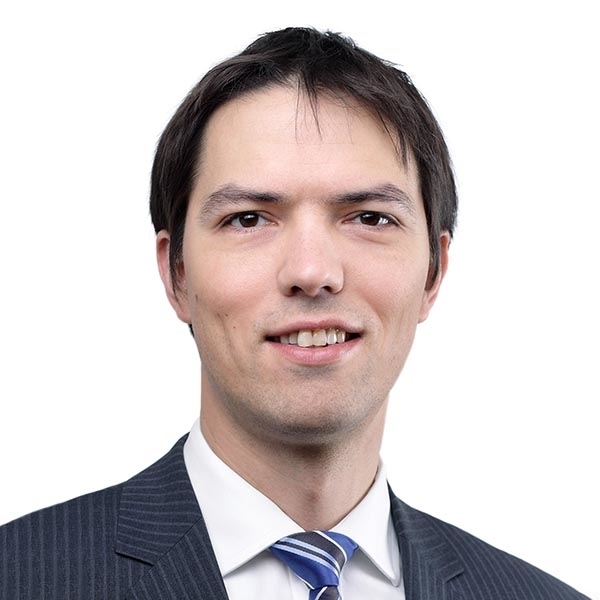 Dieter Zandler is an attorney-at-law specializing in European and Austrian antitrust law.

He represents national and international companies in competition proceedings before the Austrian competition authorities, the European Commission and in courts especially concerning cartel (fines), merger control and abuse of dominance. He also advises his clients on competition compliance and in connection with antitrust damage actions.

Dieter Zandler is also regularly giving courses/trainings with a focus on antitrust compliance and competition law problems in distribution systems. In addition, he has been a guest lecturer at the University of Vienna for several years concerning competition law aspects of distribution agreements in university seminars of Prof. Dr. Johannes Reich-Rohrwig.

-          Chambers Europe Competition/European Law (2019): Clients describe Dieter Zandler of CMS as “an expert in competition law who stands out in the Austrian market through his expertise and knowledge”.

END_OF_DOCUMENT_TOKEN_TO_BE_REPLACED

Dieter Zandler is an attorney-at-law for corporate law/M&A and competition law & EU. In the area of M&A, he specialises in public M&A and private equity transactions.

Dieter Zandler has many years of experience in Austrian takeover law and has assisted clients in a number of ground-breaking proceedings before the Austrian Takeover Commission, in particular with regard to the pricing of takeover bids and the review of the violation of the obligation to make an offer by jointly acting legal entities.

END_OF_DOCUMENT_TOKEN_TO_BE_REPLACED

Partner
Attorney-at-law for the hotel and leisure industries
Ljubljana