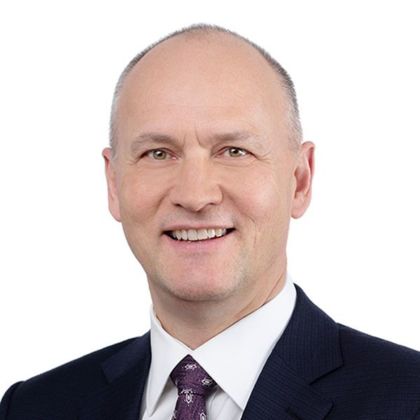 Johannes Juranek is managing partner of CMS Reich-Rohrwig Hainz and an expert in technology, data protection and business law. He has extensive experience in handling complex legal cases in the areas of IT law, data protection and commercial law. Among other things, he advises clients on the implementation of compliance regulations in connection with the General Data Protection Regulation (GDPR).

His clients include technology, software and industrial companies, banks and healthcare companies. Johannes Juranek also represents clients before courts and arbitration tribunals in these areas.

Johannes Juranek is the author of a number of publications and regularly gives lectures on the above-mentioned topics.

Johannes Juranek has been nominated for the award Acritas Stars 2021.

END_OF_DOCUMENT_TOKEN_TO_BE_REPLACED

On the Pulse
Hey, Copy­right Dir­ect­ive
Show all

CMS Part­ner Egon En­gin-Den­iz ranked as one of "The World's Lead­ing Pat­ent Pro­fes­sion­als 2021"
The up­dated CMS Ex­pert Guide to 5G is here!
Show all