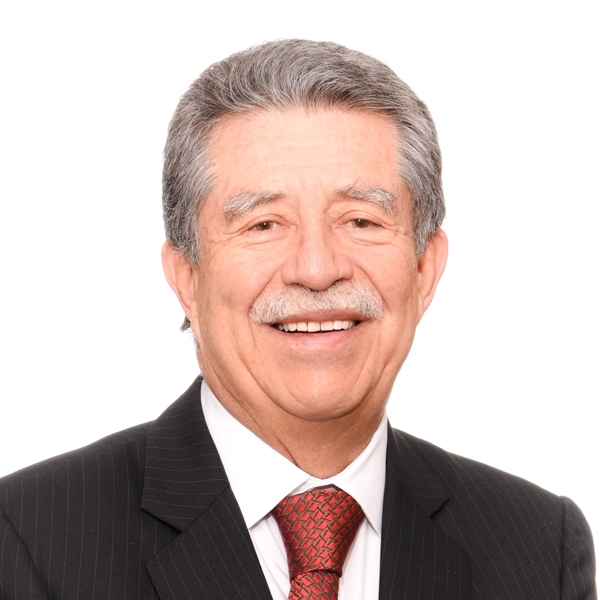 Sergio is Founding Partner and head of the Banking & Finance practice and co-leader of the Dispute Resolution area for the Firm. In the Banking & Finance practice he focuses in the regulation and bank contracts, securities and capital markets, insurance, and fiduciary law and trusts products. In the Dispute Resolution practice he works in the litigation and arbitration and alternative dispute resolution focus areas.

He is Honorary and Emeritus Professor of Commercial Law and Director of the Finance Law Post Graduate Program at the Universidad Colegio Mayor de Nuestra Señora del Rosario. He is an arbitrator of the Chamber of Commerce of Bogotá and was member of its Court of Arbitration. He is Member of the International Academy of Estate and Trust Law, Member of the Group of Experts of the Ibero-American Institute for Law and Finance and he is also a Member of the Colombian Jurisprudence Academy. Thus, he is “Chevalier of the Legion of Honor” of the French Government, former President of the Colombian Trust Association and former Director of the Colombia´s Banking Association.