Information current as of 29 November 2019

What is the state of 5G deployment in China?

China Telecom, China Mobile, China Unicom and China Broadcasting Network are the first batch of companies that obtained the 5G licenses. It is estimated that around 130,000 5G base stations will be established by the end of 2019.

China Mobile, China Unicom and China Telecom all launched their 5G services at the beginning of November 2019, together covering a total of 55 Chinese cities. It is estimated that the 5G services provided by these three operators will gradually become available in more than 340 cities during the following years.

No. Based on our previous understanding of the launch of 3G and 4G services in China and according to the predictions of industry experts, spectrum licences are unlikely to be allocated by way of public tender but will instead be granted directly by the relevant authorities. We consider it unlikely for there to be any public tenders for spectrum licences in the future.

As mentioned above, we consider it unlikely for there to be any public tenders for spectrum licences in the future.

Currently, all 5G spectrum licence activities are governed and regulated by the State Radio Regulation of China, which is an institution under the direct authority of the Ministry of Industry and Information Technology of the PRC (MIIT).

In December 2018, MIIT issued the Conflict Coordinating Measures for 5G Mobile Communication Base Stations and Radio Stations Such as Satellite Stations in the 3000 - 5000mhz Spectrum, which aims to co-ordinate the activities for 5G stations and other radio stations in the same or adjacent spectrum. The Measures came into effect on 1 January 2019.

Many big Chinese cities such as Beijing, Shanghai, Shenzhen and Hangzhou have also formulated local strategies and roadmaps to promote the development and application of 5G technologies.

As mentioned above, spectrum licenses are unlikely to be allocated by way of public tender, but are instead likely to be distributed by the relevant authorities, meaning that it is unlikely for other competitors to be granted access to the area. Therefore, there are currently no rules for granting competitors access to new 5G networks and we predict that there will not be any rules in the future that will enable competitors to gain access. 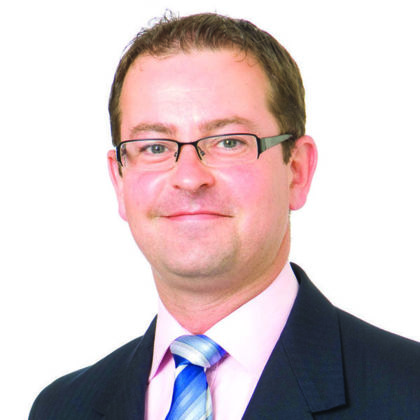