According to a joint report by Cushman & Wakefield and CMS, hotel investment remained high in Spain last year, with figures showing total deals worth EUR 3.7 billion. However, this represents an 18.7% YoY drop following Spain’s record year in 2017, where investment totalled EUR 4.6 billion.

Making up the lion’s share of last year’s figure was US investment fund Blackstone’s acquisition of a Hispania portfolio for almost EUR 2 bn. The package included 42 hotels housing close to 13,000 bedrooms, many of which at beach resorts.

The biggest deals in Spain over the last five years are as follows:

Some of the key findings are: 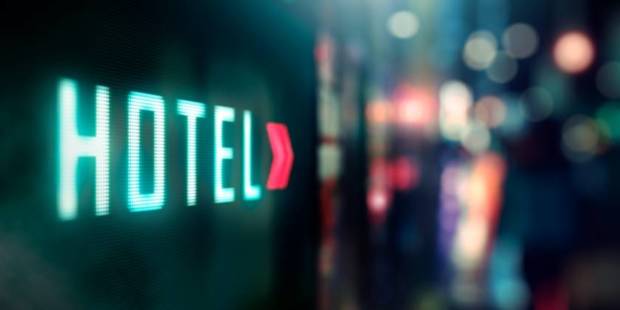