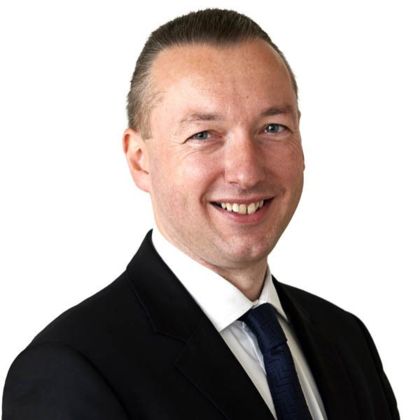 Alasdair is a Partner in our Corporate Team at CMS London and Head of Equity Capital Markets. He specialises in UK and cross-border corporate finance, including public and private M&A, strategic investments and primary and secondary equity issues, as well as regularly advising on infrastructure consortia and corporate joint venture arrangements. He regularly advises quoted companies and financial intermediaries on the UKLA Listing Rules and Disclosure Rules, the Prospectus Rules, the AIM Rules, the Takeover Code and general company law. Alasdair has a particular focus on the Infrastructure and Technology sectors and regularly visits clients, investors and advisers in China and India.

Between 2000 and 2003, Alasdair was a director in the corporate finance team at NTL (now Virgin Media), where his responsibilities included overseeing and managing a number of acquisitions, investments (including acting as an investor director), fundraisings and disposals both in the UK and abroad, as well as being a core member of the NTL team responsible for effecting its US$20bn Chapter 11 restructuring and refinancing.

END_OF_DOCUMENT_TOKEN_TO_BE_REPLACED

ECM Round-Up
CMS Next
Show all

27
Jan
In View: Life Sci­ences quarterly up­date we­bin­ar
01
Feb
Dis­crim­in­a­tion
Show all
Find out how we can help you with your ESG needs