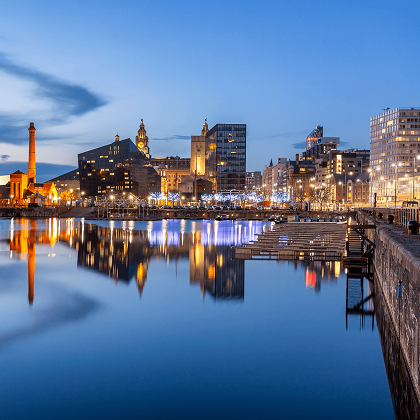 We have had an office in the city since 2018, making it our newest UK office. With 2 partners and approximately 12 other fee earners based in the city, our Liverpool team works with clients locally, nationally and internationally, leveraging the strength of the other national and international offices of CMS.

CMS has undertaken a COVID-19 risk assessment to ensure its workplaces and operations are COVID-secure. Affirmation of the completed assessment can be found here.

END_OF_DOCUMENT_TOKEN_TO_BE_REPLACED

If you are travelling by car, please enter postcode L3 9QJ for directions to the office. There is limited street car parking close to the office, and NCP Liverpool Pall Mall Car Park is a two minute walk away.