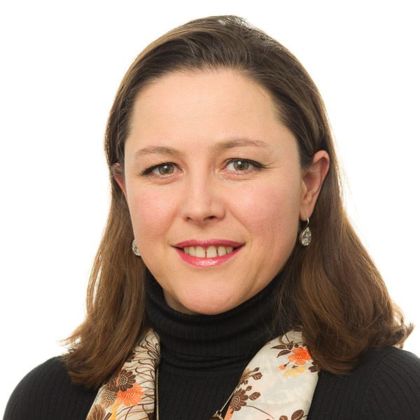 Anne is a partner in the Finance Group. Her practice covers various industry sectors with a main focus on telecoms, media and technology. Anne is also qualified project manager.

Anne started her career in the global loans department of Allen & Overy before joining Olswang where she advised on a wide variety of deals in the technology, media and telecommunications sectors including Sportech plc, euNetworks, Cityfibre, the Shine Group and various lenders.

Beyond project management Anne has a keen interest in developing innovative ways of working and providing legal services including with new technologies (including AI) and is one of the Innovation Champions of the firm. Anne also attends the meeting of the All Parties Parliamentary Group in Artificial Intelligence.

Anne has won numerous awards. The latest being Finance Monthly Global Awards as Banking Adviser of the Year UK and Banking and Finance Lawyer of the Year UK for 2017, Top Real Estate Advisors of 2016 in AI Magazine, Lawyer Monthly: Women in Law award in 2014, 2015 and 2016, listed as a rising star and then as super lawyer in Super Lawyers Magazine in 2013, 2014 and 2015 and shortlisted for Finance Monthly Law Awards in the category of Banking and Finance UK in 2014 and 2015.

Internally Anne has won the prestigious scholarship offered by CMS to participate in 2018 to the Building on Talent course run by the IMD.