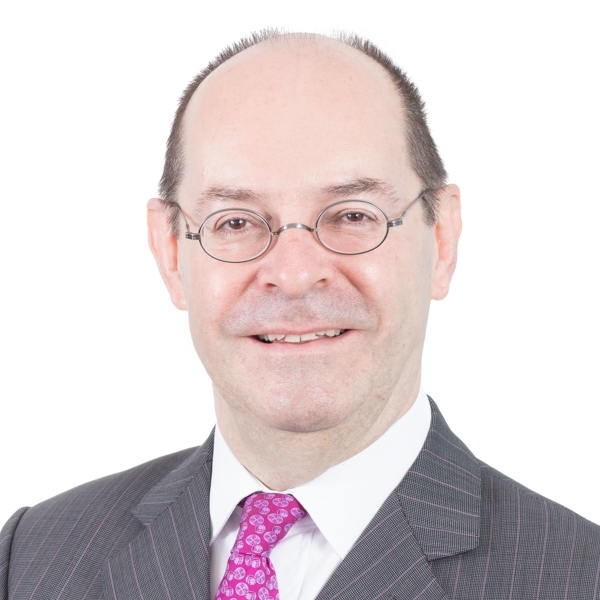 Simon Morris is a partner in the firm’s Financial Services and Products team. He joined CMS London in 1980, qualified as a solicitor in 1982 and has been a partner since 1988.

He specialises in advising financial institutions on commercial and regulatory matters. He has also represented firms in over 400 regulatory and enforcement proceedings brought by the UK PRA and FCA, their predecessors and overseas regulators.

Dealing with the regulators