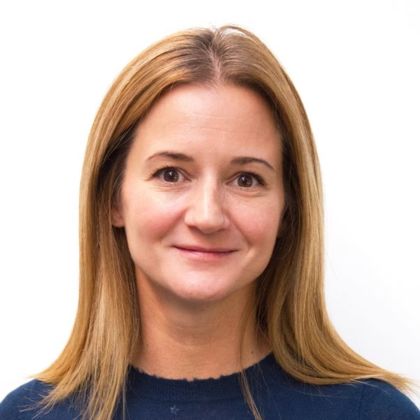 Victoria is a partner in the commercial media team with over 20 years' experience and co-heads the media practice. She focusses on commercial, regulatory and transactional work for the content and digital media industries and her clients include production companies, distributors, platforms and channels as well as brands and advertisers. Victoria also acts for talent and advises on brand exploitation, joint ventures and publishing deals as well as on media sector M&A alongside the corporate media team.

Victoria also advises sports clients including top flight football clubs on broadcast and rights related issues and transactions.
She has spent time on secondment with ITV Network's programme commissioning team and at NBC Universal in the role of SVP Business and Legal Affairs International TV Production.

Victoria is recognised as a Leading Individual in Legal 500 and is ranked in Chambers & Partners for Film and Television. She speaks regularly at conferences on issues affecting the content industries and also sits on the board of industry body Women in Film and Television.