Scottish independence - The road to a second referendum?

On 18 September 2014, the Scottish electorate voted on whether Scotland should become an independent country. The result was 55/45 in favour of remaining part of the United Kingdom but in the aftermath of Brexit support for Scottish independence has increased.

The Scottish Parliament has legislative competence over all areas except for those which are specifically “reserved” to the Westminster Parliament. Two of the reserved areas are and the “Union of the Kingdoms of Scotland and England” and the “Parliament of the United Kingdom”.

The Scottish Government requested a similar Section 30 Order from the UK Government in 2017 in the immediate aftermath of the UK serving notice of its intention to leave the EU. The then UK Prime Minister, Theresa May, rejected the request stating that “now is not the time”.

The First Minister has stated that any referendum must be legal and beyond challenge. She has emphasised that there will be no “wildcat” referendum and it is assumed that any vote must be one that is recognised by the international community, no doubt with a view to  re-joining the EU and avoiding a possible Spanish veto if the referendum was held illegally.  However, the UK Government has stated that it consistently that it would not grant a further Section 30 Order and Boris Johnson when Prime Minister, talked of a 40-year gap between Scottish independence referendums. The Labour Party, which is the official opposition in the UK Parliament, has also signalled that, if it formed a UK Government, it would not consent to an independence referendum. Therefore, at present, it seems unlikely that a Section 30 Order would be granted by the UK Government.

The UK Supreme Court decision creates an impasse between the Scottish Government and the UK Government. The Scottish Government’s position is that it has a democratic mandate to organise a referendum, but it requires the consent of the UK Government which has stated that it will not grant it. Within the independence movement, there may be frustration that the obvious routes to independence are blocked but it is open to them to argue that the Union is no longer a voluntary relationship and that a democratic deficit exists in Scotland.

What are the options available to the Scottish Government in light of the UK Supreme Court decision?

Any “wildcat” illegal referendum organised by the Scottish Government can be ruled out and Nicola Sturgeon was clear that whilst she was disappointed, she respected the decision.

It is, of course, possible that the UK Government could relent and consent to a Section 30 Order, possibly with conditions attached relating to the franchise for, and mechanics of, such referendum but this seems unlikely although it is possible that this could change in the aftermath of the next UK parliament election which must be held by December 2024.

There is little certainty about whether there will be a referendum in the next few years and, if there is, when it will be. We will continue to monitor the situation and share future updates on the issues of importance to the independence debate. 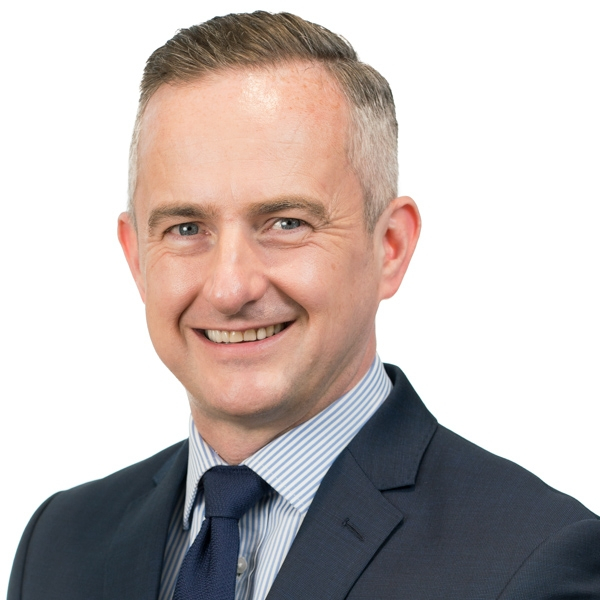 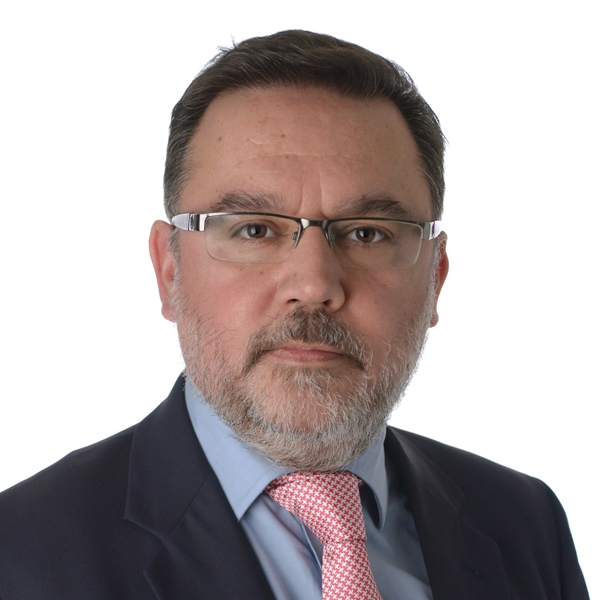