CMS Reception in Davos: Trust in business and media

Frankfurt, 25 January 2018. At an event in Davos hosted by CMS, in conjunction with Germany’s leading weekly newspaper DIE ZEIT, Siemens CEO Joe Kaeser spoke about ethics in business and a company’s role in society. In the same session, leading media experts discussed the sources and spread of fake news as well as the important role of quality journalism.

Cornelius Brandi, Executive Chairman at CMS, said: “No doubt, there have been several high-profile ethical failures in business and media over the last months. As highlighted in our discussions, this has fuelled the need to find solutions, beyond simply fulfilling legal requirements, to avoid such incidents. As a result, companies are increasingly implementing measures to improve their compliance and are generally becoming more aware of their social responsibility.  With the spread of fake news, mainstream media outlets are now focusing on building trust through quality journalism.”

The Siemens CEO named global migration, climate change and the fourth industrial revolution as some of the big issues facing businesses and society. He went on to say that due to changing energy policies, Siemens will lose 3,000 jobs in the next two to five years, but will create about 15,000 jobs in the same time period. He said: “We are going to help those people and give them a future, but we need to act together to get this done.”

Commenting specifically on the downsizing in his company’s energy sector, Joe Kaeser emphasised that businesses have a social responsibility and that he would not let his employees down. He added: “Wouldn’t the natural thing be to talk to each other about how we can give those 3,000 people an opportunity through requalification?”

In the panel discussion, leading experts agreed that while overall trust in the media has declined, people will support quality journalism because they want trustworthy, authoritative analyses of world events. Especially the mainstream media however have to act in a way that deserves trust and recommit to their mission, which is telling the truth. Martin Baron (Executive Editor, The Washington Post), Zanny Minton Beddoes (Editor-in-Chief, The Economist), Lisa-Maria Neudert (Researcher, Oxford Internet Institute) and Dan Tench (Partner and Head of Media Law, CMS) participated in the discussion.

To watch a recording of the discussions click here. 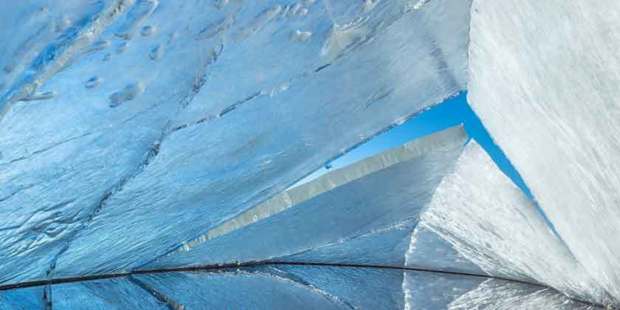 CMS International @CMS_Law_Tax
If you are interested in CJEU case law related to public procurement matters, you may find it worth your while to a…