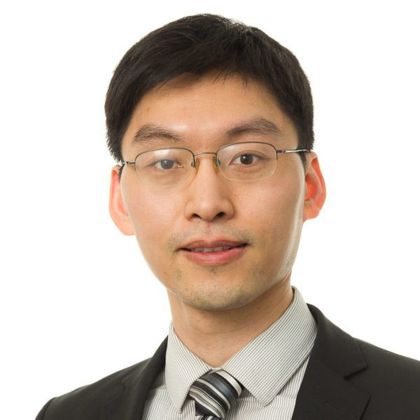 Charles is a European patent attorney and a UK patent attorney specialising in electronics, telecommunications and general engineering. Charles has extensive experience in patent drafting and prosecution in all major jurisdictions, as well as in emerging markets. Having previously worked within an international intellectual property law firm and leading patent firms, Charles have considerable experience in prosecuting patents to a high standard for some well-known multinational companies in the telecommunications field.

With a broad and solid technical background in technologies and engineering, he works on patents concerning electronics, telecommunications, IT hardware, software, networks, image processing, semiconductors as well as automobiles, heavy machinery, medical devices and optical technologies. He is interested in procuring patent protection for computer implemented and business process inventions, and has worked on numerous patents essential to telecommunications standards.