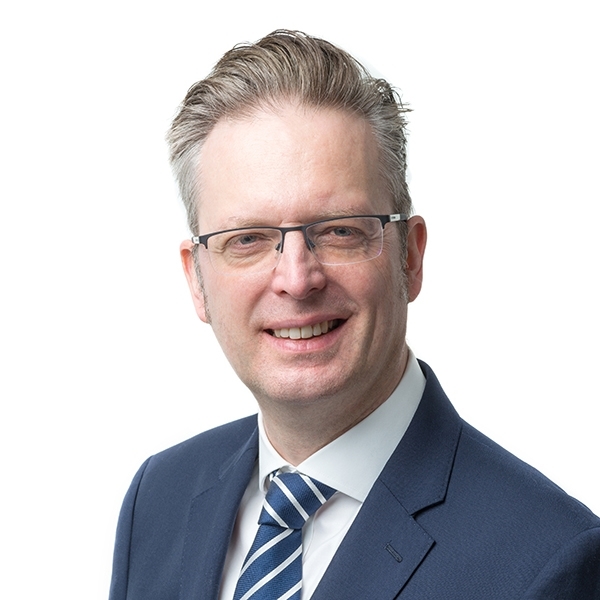 Eric is Of Counsel in the Employment Team and has specialised in both contentious and non-contentious employment law for 20 years. He has acted for a range of employer clients across many sectors including energy, marine, financial services, higher and further education and the Third Sector. He has conducted advocacy in Employment Tribunals throughout the UK and appeared in the Employment Appeal Tribunal in both England and Scotland.

He deals with complex and high value discrimination and whistle-blowing claims and advises on HR reorganisations, as well as employee relations issues and has acted for employers in connection with a number of industrial action matters. He also advises in connection with the enforcement of restrictive covenants.

He has been accredited by the Law Society of Scotland as a specialist in employment law since 2010. He is a member of the Employment Law Group and the Employment Lawyers Association. He has for many years been a recommended lawyer in the Legal 500 Directory which described him as “one of the most knowledgeable employment lawyers in Scotland” and a ranked lawyer in the Chambers Directory which said of him “Client’s state “he’s very responsive, analytically very strong and understands things very clearly from a business perspective as well.

END_OF_DOCUMENT_TOKEN_TO_BE_REPLACED

Show only
.
Al­low­ing or en­cour­aging a re­turn to the of­fice – the po­ten­tial leg­al li­ab­il­it­ies
We look at the po­s­i­tion for of­fice work­ers in Eng­land and in Scot­land with our most re­cent up­date ad­dress­ing the is­sues to con­sider in light of the new lock­down in Eng­land.
Guide Coronavirus (COVID-19)
We­bin­ar: Bey­ond Brexit
As we ap­proach the end of the trans­ition peri­od, what pre­par­a­tions should HR teams be tak­ing to deal with Brexit? In this we­bin­ar we fo­cus on the people man­age­ment side of Brexit plan­ning, look­ing at...
Event Webinar
The EU-UK Trade and Co-op­er­a­tion Agree­ment (TCA): what does it mean for...
The trade deal (re­ferred to as the TCA) which the UK reached with re­gard to the EU late in Decem­ber last year has some im­pact on em­ploy­ment law, par­tic­u­larly with re­gard to fu­ture em­ploy­ment rights and...
Law-Now Brexit
Life after Brexit: An up­date on em­ploy­ment law im­plic­a­tions
As part of the With­draw­al Agree­ment, EU law will con­tin­ue to ap­ply to the UK un­til the end of the trans­ition peri­od. However, the trans­ition­al ar­range­ments will end on 31 Decem­ber 2020, and as we seem...
Law-Now Brexit
Load more articles