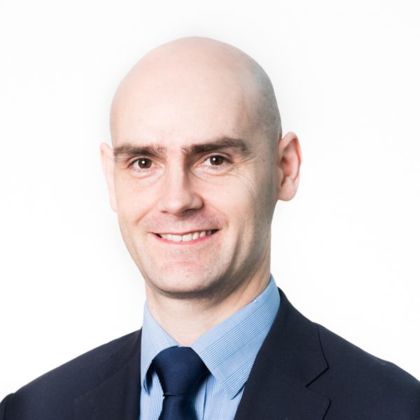 Jonathan has been a partner since 2007.  Jonathan’s practice has traditionally been split between energy project financing and infrastructure project finance.

Jonathan has a wealth of experience in project finance, including PFI, PF2, NPD and other forms of PPP and structured financings.  He has delivered solutions involving bank debt, bond issues (public and private placements), mezzanine financing, holdco financings and portfolio financing and worked on many deals involving IFIs and ECAs.  He acts for a mix of sponsors, funders and contractors. These clients operate across an array of sectors including accommodation, airports, blue light/emergency services, custodial and justice, defence, education, energy, health, ports, railways, roads, telecoms/IT/satellites, utility and waste infrastructure. In the last few years, he has also had increasing focused on projects in distress and contractual counterparties in dispute.

Jonathan has been at the firm for 19 years. Prior to working at CMS he worked as a SAP consultant for Druid Systems, working for, among others, GE and Cadbury’s.

Jonathan is an active supporter of a number of CSR activities in the firm including doing pro bono work for the Duchenne Children’s Trust, raising funds for the George Oliver Foundation and actively supporting the firm’s charity of the year (currently War Child).

Jonathan is one of the founding members of the firm’s band “The Stragglers”, which began in December 2003. Jonathan plays guitar. The band plays at a variety of charity fundraising events as well as being the core of an Infrastructure industry “supergroup”: Superstructure. The Stragglers won the first Law Rocks! battle of the bands in 2009. The Stragglers went international in 2015 – playing in the inaugural Law Rocks! in Dubai.