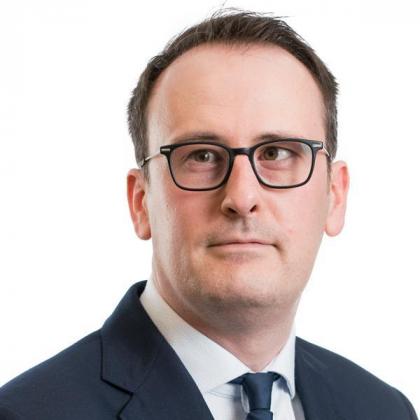 Mark McMurray is a Planning partner experienced in advising on major development and infrastructure projects. Mark advises developers, landowners, investors and public sector bodies on the delivery of the wide range of consents and permissions required for major projects.

Major projects can often involve inquiries and hearings and Mark has been involved in some of Scotland’s highest profile and most contentious inquiries, as instructing solicitor and conducting advocacy. He has also been involved in a number of complex judicial reviews and statutory appeals in the Court of Session. Mark is therefore experienced on the contentious and non-contentious elements of major projects.

He is also regularly called upon to provide specialist advice on roads law issues for roads and traffic authorities as well as developers and landowners.