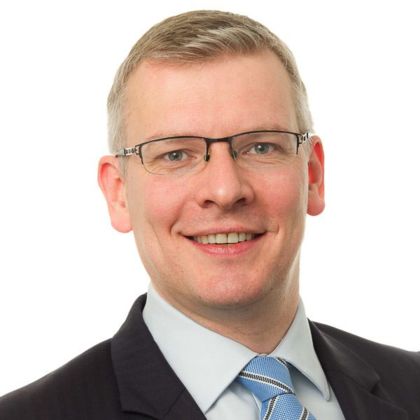 Paul is a partner in the corporate team and co-head of the media practice. Paul advises on all aspects of corporate work with particular experience in private company and business acquisitions and disposals, joint ventures, fundraisings and reorganisations.

Paul's clients range from international listed corporates to individual owners of private businesses. Paul has advised on international and UK transactions in a number of industry sectors with a particular focus on media, technology and communications.

Paul has been listed as a Key Figure in legal directories for each of M&A: Upper Mid-Market and Premium Deals £250m+ and TMT: Media (Europe Wide).

Legal 500 UK 2016
Paul is recommended for his expertise in both media and entertainment and flotations: small and mid-cap and is described as "calm, considered and accurate - an excellent technical lawyer"
The Legal 500, 2012
Paul is listed as “technically excellent” in Media and Entertainment.
Legal 500, 2017
“Key figures from Olswang include … Paul Guite” M&A:Upper Mid-Market and Premium Deals, £250M+.
Legal 500, 2017
Paul is listed as a Notable Practitioner for TMT: Media (Europe Wide)

Legal 500 UK 2016
Paul is recommended for his expertise in both media and entertainment and flotations: small and mid-cap and is described as "calm, considered and accurate - an excellent technical lawyer"
The Legal 500, 2012