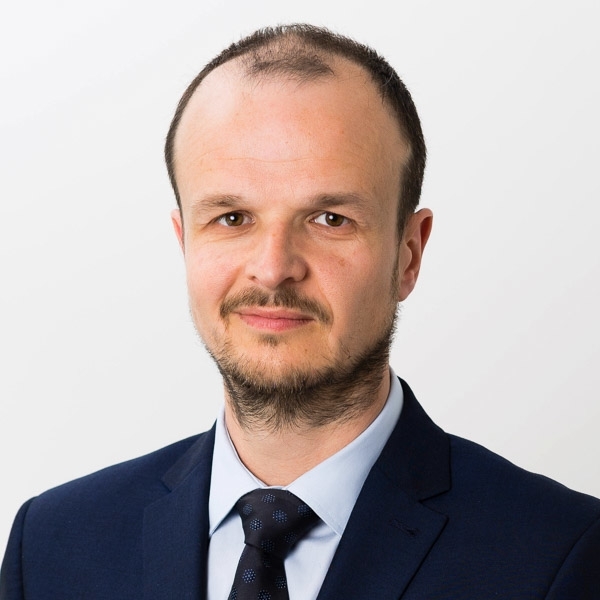 Stephen Millar is the Managing Partner for CMS based in the UK and is responsible for the management of the firm across the UK, CEE, the Middle East and Asia. He is also a member of the CMS board.

Stephen led the firm through the groundbreaking tripartite merger with Olswang and Nabarro, which has created the UK’s sixth largest law firm by revenue and world’s sixth largest by headcount. He was also instrumental in the firm’s combination with Scottish leader Dundas & Wilson in 2014, orchestrating discussions and managing a smooth integration.

Prior to his role as Managing Partner, Stephen was Practice Group Manager of the Energy, Projects and Construction team, one of the firm’s largest and most well-known departments. In this role Stephen held international responsibilities with teams based in London, Aberdeen, Edinburgh, Glasgow, Dubai, Muscat and Rio. He also was Co-Executive Partner in Scotland.

As an Oil & Gas specialist, Stephen has acted on many of the most significant transactions that have taken place in the North Sea in the last 20 years, often leading combined teams from the Aberdeen and other CMS offices. A number of these transactions involved new structures that helped shape the oil and gas industry.