Procedures for the elimination of double taxation in 25 countries

Procedures for the elimination of double taxation in 25 countries

The reassessment of the transfer pricing policy of a multinational enterprise results in principle in double taxation. Indeed, the amount reassessed by a State at the level of an affiliated company has already been taxed by another State at the level of the other affiliated company party to the reassessed transaction; the same income is therefore taxed twice. A transfer pricing reassessment can also have a withholding tax impact: in certain countries (such as France), the amount reassessed characterizes a deemed distribution of profit subject (depending on the tax treaty applicable) to a withholding tax. Transfer pricing reassessment can therefore have significant tax impacts.

In many countries, nearly all tax audits include an examination of the transfer pricing policy of the audited company. As a consequence, the transfer pricing policies of multinational enterprises are more frequently reassessed by tax authorities. This trend, that is likely to continue further to the works of the OECD in the context of the Base Erosion and Profit Shifting (“BEPS”) project, have led multinational enterprises to more frequently engage international procedures leading to the elimination of double taxation. The increasing use of such international procedures is shown by the statistics provided by the OECD: according to the figures reported by countries belonging to the OECD, the number of mutual agreement procedures increased by 130% between 2006 and 2014 to reach more than 5,400 cases at the end of 2014.

In practice, these procedures are generally engaged by the two affiliated companies involved in the reassessed transaction. The delay to engage the procedures is often three years as from the tax reassessment notice but can be shorter. Under a mutual agreement procedure (“MAP”), tax authorities must do their best efforts to eliminate the double taxation but are not obliged to find an agreement (this is however generally the case for procedures involving countries belonging to the OECD). Under an arbitration procedure (which is implemented generally if, after a two-year delay, a MAP has not led to an agreement), a mechanism is implemented so that – further certain steps to be performed in a given timeframe – a solution to eliminate double taxation is defined and imposed to the tax authorities involved. Under an arbitration procedure, either pursuant to a tax treaty or the European Arbitration Convention, taxpayers have certainty that the procedure will result in the elimination of double taxation.

These procedures are unfortunately lengthy: according to the statistics published by the OECD, the average duration between countries belonging to the OECD is around two years. Cases treated under these procedures can obviously be complex and the tax authorities generally have limited resources to deal with these procedures. This is most certainly the main issue of these procedures. Given that it is unlikely that resources of the competent authorities increase where the double taxation cases will increase, new forms of procedures such as the so-called “baseball arbitration” introduced by the United States in their tax treaties can contribute to a quicker resolution of the cases: indeed, under a “baseball arbitration”, the arbitration commission must select one of the proposals to resolve the case made by the States involved and cannot develop a third alternative solution (this technique should lead the States involved to propose reasonable solutions).

These procedures were also the subject of Action 14 of the BEPS project. Further to this Action 14, a minimum standard with respect to the resolution of treaty-related disputes has been developed. This minimum standard aims in particular at:

In addition to the commitment to implement the minimum standard by all countries adhering to the outcomes of the BEPS Project, the following countries have declared their commitment to provide for mandatory binding arbitration in their bilateral tax treaties as a mechanism to guarantee that treaty-related disputes will be resolved within a specified timeframe: Australia, Austria, Belgium, Canada, France, Germany, Ireland, Italy, Japan, Luxembourg, the Netherlands, New Zealand, Norway, Poland, Slovenia, Spain, Sweden, Switzerland, the United Kingdom and the United States. This represents an important step as together these countries were involved in more than 90% of outstanding MAP cases at the end of 2013 (as reported to the OECD). 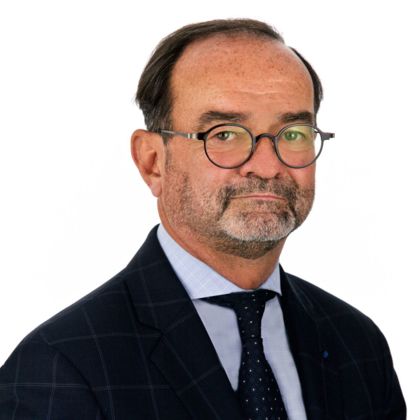 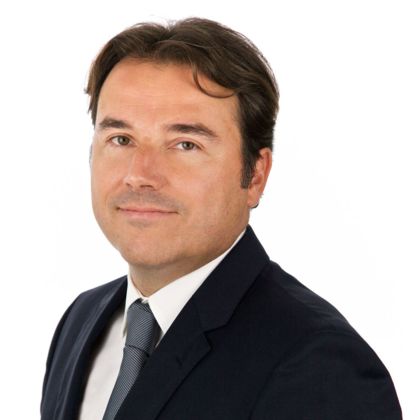