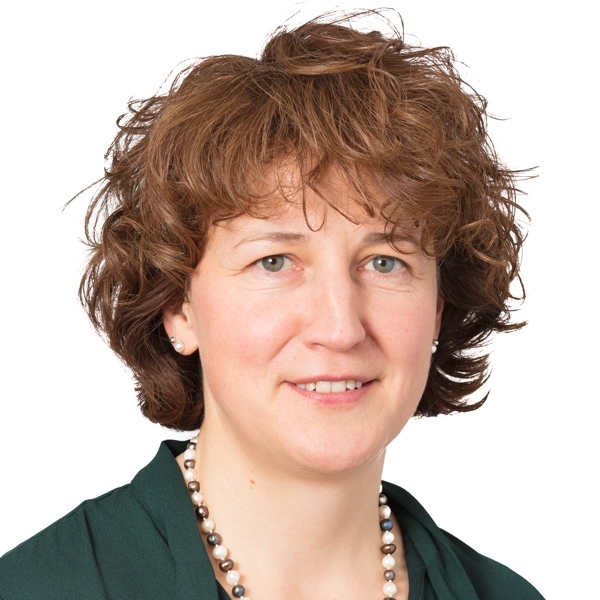 Eleanor Lane is a partner in CMS UK’s Infrastructure & Projects Team. She has particular expertise in the transport and maritime sectors, often advising on projects of unusual complexity and/or national importance. This includes public service concessions and strategic outsourcing projects as well as PFI and NPD.

Eleanor has considerable experience of public procurement processes and has advised the Scottish Government on some of the biggest and most high-profile roads, rail and ferries projects to come to the market in recent years, often working within multi-disciplinary teams.

Eleanor also advises on a range of shipping and aviation matters including sale and purchase, charterparties and leases, financing, port access arrangements, airport operating agreements, shipbuilding and FPSO contracts. Highlights include advising on the transfer of the steamship SS Sir Walter Scott from Scottish Water to a newly established charitable trust, and (on a pro bono basis) the transfer of the MV Balmoral, registered as part of the National Historic Fleet, to her current owner.

She has also advised on a significant number of fuel supply contracts and energy projects including the Steven’s Croft Biomass Power Station near Lockerbie, a 44 MW biomass power station and the biggest of its kind in the UK at the time (this won the best renewable project award at Scotland’s Green Energy Awards in December 2007) as well as various off-shore acquisitions and refinancings such as the Seven Heads Gas Field.