For another, Saudi Arabia’s giga-projects provide a substantial pipeline of work. The developer of the 28,000 square kilometre Red Sea Project tourist resort awarded USD 4bn dollars of construction contracts last year alone, while Neom, the smart-city project, is backed by USD 500bn of public funds. Although projects such as Neom are the obvious flag-bearers for digitalisation, Saudi Arabia is also continuing to strengthen its digital infrastructure by deploying 5G networks and investing in 6,500 new towers.

More broadly, though, the emergence of numerous ambitious greenfield projects and a ready supply of land for development in the region, will allow for digital infrastructure to be embedded in society by design and by default, rather than retrofitted into ageing pre-digital infrastructure. Countries are making the move to build on international best practice and leverage opportunities to transform, such as with the UAE’s Smart Dubai 2021 project. Investment in logistics and transport is also expected across the region (see our case study) as well as in renewable energy and agri-tech. Digital technologies will be at the heart of all these developments.

The oil and gas sector will remain a substantial part of the Gulf economy for many years yet and will continue to offer investment opportunities. However, the transition towards renewables is also happening within the region. Saudi Arabia, which has some of the lowest cost solar schemes in the world, aims to generate half its electricity from gas and renewables by 2030.

While investment opportunities in the region abound, the business environment can be challenging. The tendering process can be protracted in Kuwait, while a diplomatic three-and-a-half-year fallout between Qatar and its neighbours that resulted in sanctions and border closures only came to an end at the start of 2021. Protectionism is a factor to consider in Saudi Arabia, with entities wishing to work with the government required to be based in the country. And, as part of the Kingdom’s ‘Saudi-isation’ policy, project bids must specify what element of employment generated will be for local people. Issues around the ease with which investment in the region can be conducted are not new and are accepted by many as part of the business environment. However, without them the region would score more highly in our rankings. 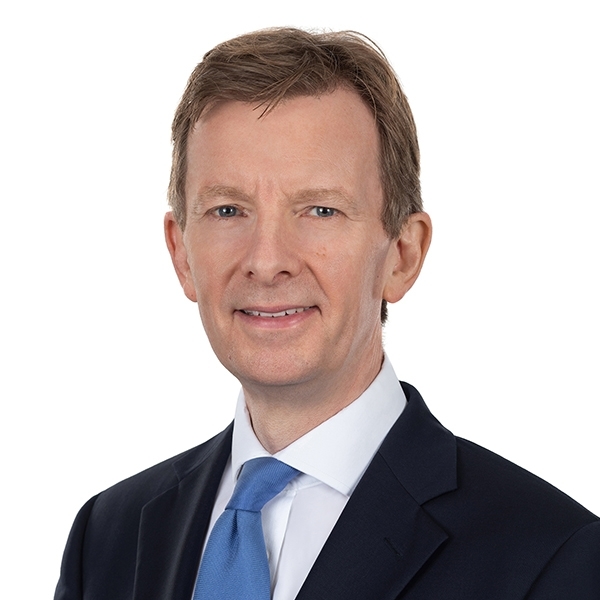 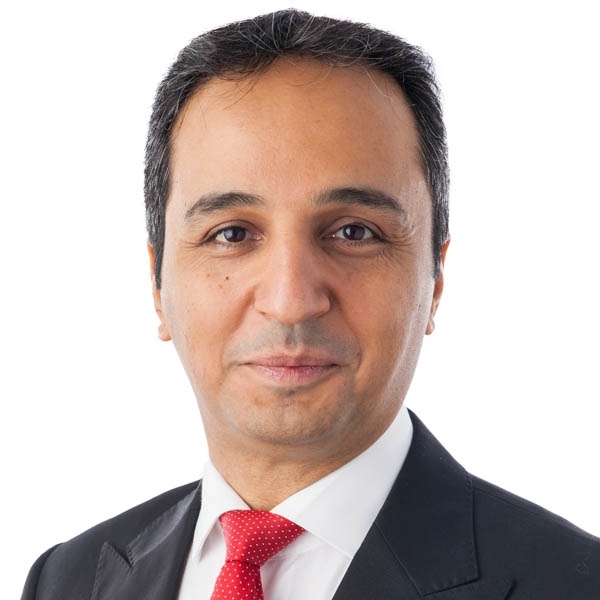 "Those funds holding a diversified portfolio of infrastructure assets have been able to smooth out the decline and get through the crisis..” 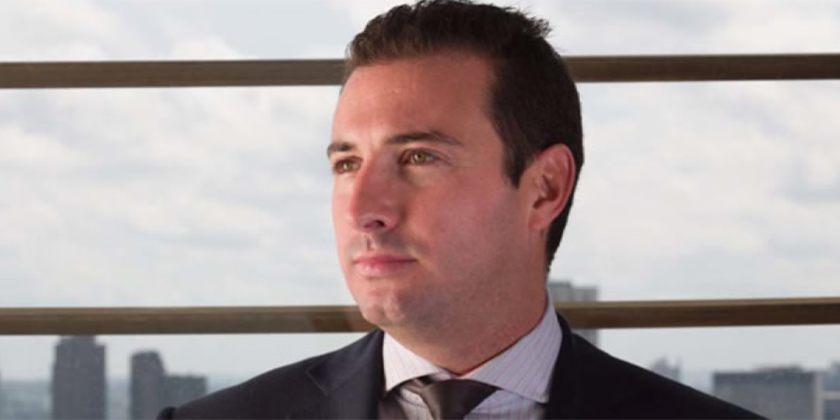 Belt and Road: the view from MENA
Close