The world is a changed place since the CMS Infrastructure Index in 2019. But Covid-19 has not dented demand for, or supply of, private finance for investment around the world.

Even before the pandemic, low interest rates around the globe have left many investors looking away from their traditional, financial-focused assets, and towards alternative investments, including infrastructure. While economies locked down, infrastructure remained resilient. Now, government policies to revitalise markets have been heavily focused on infrastructure, which have high ‘multiplier effects’ and deliver economic stimulus.

The public health emergency has, though, prompted some refocusing. In digital infrastructure, the roll out of 5G mobile broadband continues – but the likely legacy of higher rates of home and hybrid working has underlined the value of other technologies too. It’s renewed the demand for fibre-to-the-premises – cementing the opportunity for network asset companies in fixed telephony similar to the MastCo REITs in mobile. Strong demand for data centres is now global, with capacity needed in peripheral as well as central locations to deliver online services with low latency to rapidly growing ‘frontier’ markets.

Debate and action on climate change globally have continued, but approaches vary. Countries aiming to achieve Net Zero by 2050 or before can be called 'Emission Eliminators'. Many are already engaged in decarbonisation programmes which will rely on large-scale infrastructure projects in solar, wind, hydro and nuclear generation through electric vehicle charging point networks to carbon capture. Some, like Singapore, are also creating regional hubs in Green Finance. Nations are both adapting infrastructure to be climate resilient, as well as responding to the impacts that climate change has already had on the world. Massive amounts of infrastructure spending will be needed to mitigate these impacts, including on flood defences, cooling systems and resilient agribusiness.

‘Energy Transitioners’ are nations with a legacy of fossil fuel led growth such as China that are beginning to switch to greener energy sources. Their focus is largely on securing sustainable economic growth in a future without coal and oil, and in the Gulf States the push for economic diversification is resulting in some of the most ambitious infrastructure and development projects ever. While these players are embracing the energy transition, they are still cognisant of the balance between realising their green energy ambitions and ensuring revenues for growth and employment.

And, there are the potential ‘Technology Leapfroggers’. These are nations that looking to low-cost energy, with an emphasis on affordable off-grid solutions and renewables, such as developing nations in sub-Saharan Africa and South and Central Asia. As their economies and population grow – and often with poorly developed electricity transmission networks – they are increasingly looking to low-cost decentralised options for energy.

Scrutiny of foreign investment has been ramping up. The list of sectors subject to controls has expanded to include most types of infrastructure, and the definition of a ‘foreign investor’ has expanded. Last year France lowered the threshold for intervention from 25% of voting rights to 10%. In Australia, there is now no lower limit on the size of foreign investment that may be required to notify the Foreign Investment Review Board. Meanwhile, the remit of the Committee on Foreign Investment in the United States (CFIUS) continues to expand. These trends are not stopping or even reducing cross-border investment in infrastructure, but they are adding to its complexity.

The PPP model, with its origins in the UK’s Private Finance Initiative (PFI) of the 1990s is a well-established way of sourcing private funding and delivering public infrastructure. Cash-rich states like Saudi Arabia, which as its new Private Sector Participation Law, are now deploying the approach to facilitate development. In contrast, Britain scrapped PFI in 2018 and there has been no replacement so far.

But as government debts rise rapidly in the UK and elsewhere, there will be greater need for private finance to close the massive infrastructure gaps that exist around the world.  Although PFI has been axed in Britain, the opportunities for infrastructure investors, and the PPP model, remain strong globally. 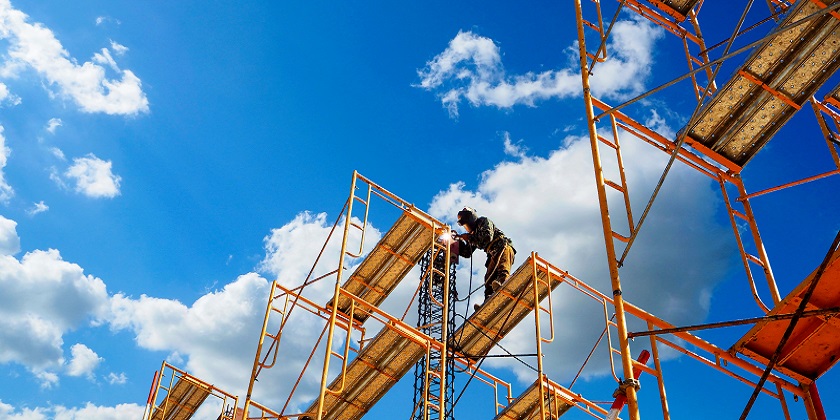 View the interactive map with highlights of opportunities around the world 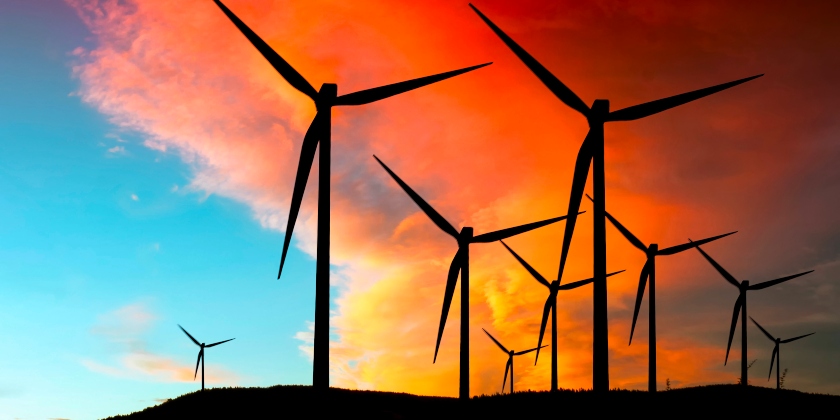 Discover the journey towards Net Zero 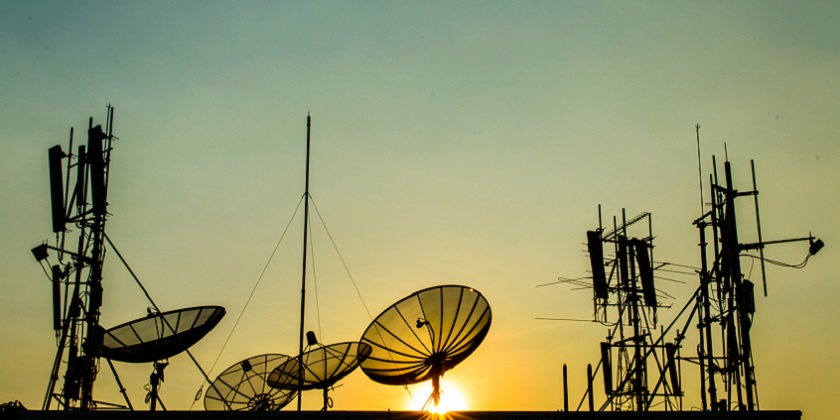 Read how pandemic emphasised the demand for digital infrastructure
Close