Spotlight on the United Kingdom

The environmental, social and governance agenda is also evident in targets for greenhouse gas emissions. Planned legislation commits the UK to cutting emissions to 78% below 1990 levels by 2035.

Investment in renewables will receive a boost when the fourth Contracts for Difference allocation round opens in December, aiming to award up to 12GW of new capacity (more than double that of the previous round).

The secondary market for renewables has seen continued activity, with deals such as the sale of the transmission assets for the Hornsea One and Walney Extension wind farms for GBP 1.2bn and GBP 450m respectively, the sale of waste-to-energy business Wheelabrator UK, and KKR’s GBP 4.2bn acquisition of waste and resource management company Viridor.

The National Infrastructure Strategy also supports investment in other areas relating to climate change, such as nuclear power (including small modular reactors) and flood defences, as well as newer technologies such as hydrogen, carbon capture and storage, and charging infrastructure to accelerate the adoption of electric vehicles.

Prospects for rail investment are mixed. The London-Birmingham HS2 line was given the go-ahead in February 2020, and in the autumn opened GBP 12bn of contracts to suppliers. A GBP 1.6bn rail link from Heathrow to south London will be opened to investors in the summer of 2021 – unusually it will be entirely financed and built by private investors and fully funded from revenues recouped from access charges paid by train operators. But budgeted public funding for rail investment in the years to 2024/25 has been reduced by GBP 1.0bn to GBP 9.4bn, and a lack of visibility on the project pipeline limits the private sector’s ability to plan.

The National Infrastructure Strategy envisages ‘record investment in strategic roads’ in England, with over GBP 27bn to be spent by 2025 on upgrades and significant projects, such as the new Lower Thames Crossing, which will be Britain’s longest road tunnel, and the controversial Stonehenge tunnel on the A303. Additional funding will be allocated for projects elsewhere in the UK.

A regulatory boost for telecoms

The National Infrastructure Strategy has scaled back the government’s pledge to roll out full-fibre broadband to the whole of the UK. The target is now for at least 85% of premises to have access to gigabit-broadband by 2025. But other developments are more encouraging for telecoms investors.

In March 2021 Ofcom, the telecoms regulator, relaxed price controls on fibre for Openreach, BT’s broadband network which is also used by other service providers. Ofcom also introduced measures to stop Openreach restricting investment by other providers through its commercial practices. Both BT and its competitors now have ambitious plans to expand their networks.

Ofcom’s latest round of spectrum auctions in April increased the capacity available for mobile services by nearly 20%. 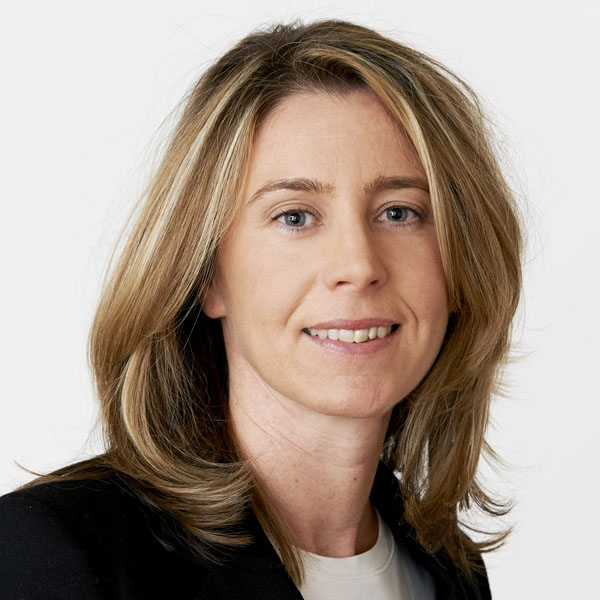 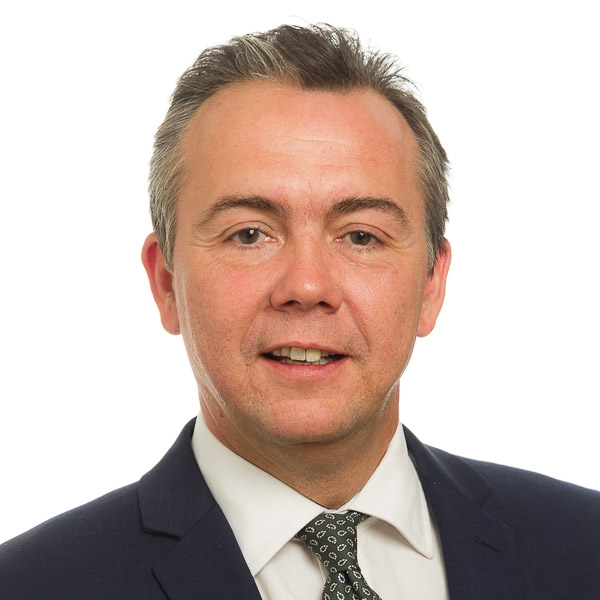