Last year, Google announced the introduction of its Privacy Sandbox, an initiative with a mission to “create a thriving web ecosystem that is respectful of users and private by default”. As part of this initiative, Google has pledged to remove support for third-party cookies from its ad networks and Chrome platform.

From Google’s perspective, this is a positive step forward: third party cookies are used to track users across the Internet and their removal will make it more difficult for advertisers to do this. Indeed, Google itself states on its Ads and Commerce Blog that “[p]eople shouldn’t have to accept being tracked across the web in order to get the benefits of relevant advertising. And advertisers don't need to track individual consumers across the web to get the performance benefits of digital advertising”.

So, what does this mean for advertisers who still want to target users? Well, Google will replace its support for third-party cookies with an AI system called the Federated Learning of Cohorts (or “FLoC”) which (as explained by the Electronic Frontier Federation):

…uses your browsing history from the past week to assign you to a group with other "similar" people around the world. Each group receives a label, called a FLoC ID, which is supposed to capture meaningful information about your habits and interests. FLoC then displays this label to everyone you interact with on the web. This makes it easier to identify you with browser fingerprinting, and it gives trackers a head start on profiling you.

Thus, instead of identifying users individually, Chrome will place users into cohorts based on their browsing habits and allow advertisers to target their ads to these cohorts, rather than individuals. This means that ads will be delivered to users in a more anonymous way, without (according to Google) inhibiting the ability of advertisers to deliver those ads in a targeted way. So, everyone is happy, right?

Well, no - not everyone is excited by this proposition. Indeed, critics have warned that the use of FLoC by Google still means that users will be tracked to some extent while they browse online. Further, there is concern that grouping users into cohorts could result in discrimination again certain groups if, for example, sensitive attributes (such as race, sexual orientation, disability, etc) are used as the basis for grouping. It is also worth remembering that Google has only committed to remove support for third-party cookies; its support for first-party cookies will continue.

In addition to the privacy concerns, the UK’s Competition and Markets Authority (“CMA”) has launched an investigation in relation to the Privacy Sandbox to assess whether the changes could cause advertising spend to become even more concentrated on Google’s ecosystem at the expense of competitors.

With the CMA investigation and these other criticisms, Google has now announced that it is delaying the full implementation of the Privacy Sandbox until late 2023.  In the meantime, Google is still trialling FLoC in selected countries so we will have to wait and see how effective it is as a privacy-preserving alternative for both users and advertisers alike. 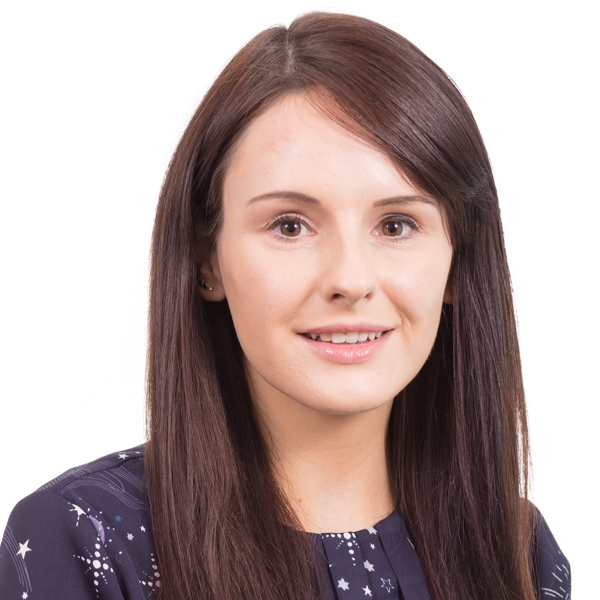