Another new source of finance is the Three Seas Initiative Investment Fund, backed by various CEE national development finance institutions. This made its first investments in 2020, buying a controlling interest in Greenergy Data Centers, a CEE data centre platform, and Cargounit, a key player in the CEE railway industry. The fund is intended to complement and strengthen the capital deployment of individual Three Seas countries and EU financial instruments.

Some CEE nations have also signed up to China’s Belt and Road Initiative (BRI), although the amount of Chinese investment that has occurred various significantly between countries, with many regional BRI projects being in smaller non-EU states.

There is significant focus on connectivity – both physical and technological – across CEE. Regional policy objectives include strengthening EU integration by enhancing the security of infrastructure supply and contributing to enhanced interconnectivity between EU member states. The rail sector in particular has initiated prominent cross-border projects, such as the modernisation of the Budapest-Belgrade line, and the construction of a line between Katowice in Poland and Ostrava in the Czech Republic. Work also continues on the Rail Baltica network, aimed at integrating the Baltic States into the EU’s rail network.

In contrast, despite the region’s good 4G coverage and relatively competitive fibre broadband availability, 5G penetration looks likely to be slow, with many programmes having been disrupted by the pandemic. While the CEE digital economy has been growing strongly, without additional investment in infrastructure its technological competitiveness may be at risk – although key digital leaders, such as Estonia, are likely to retain their strong positions.

CEE countries are making great strides in the energy sector. Market participants expect to see a wave of EU backing for energy transformation projects. Decentralised energy systems are driving investment in networks, and climate change targets are spurring progress in areas such as renewable energy, waste-to-energy infrastructure and, in some countries, nuclear new build. 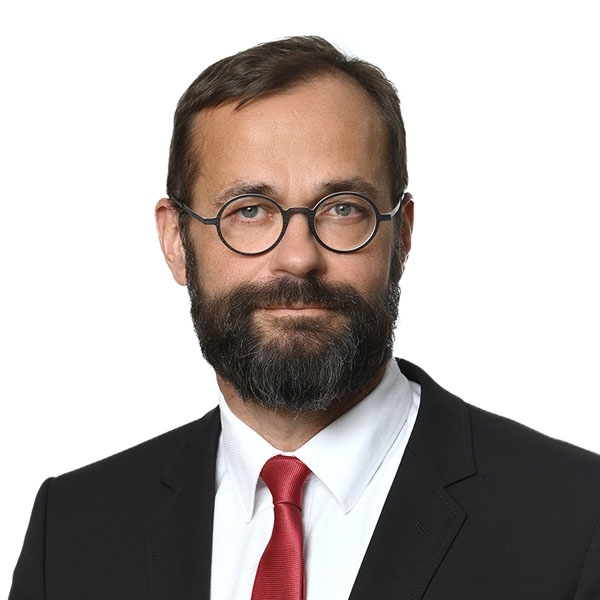 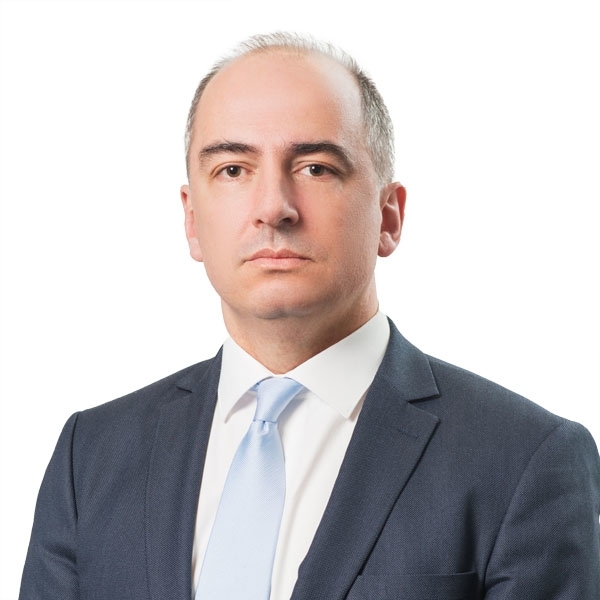 "The gap created by the reduction in funding from the EU will provide room for private sector investors.” 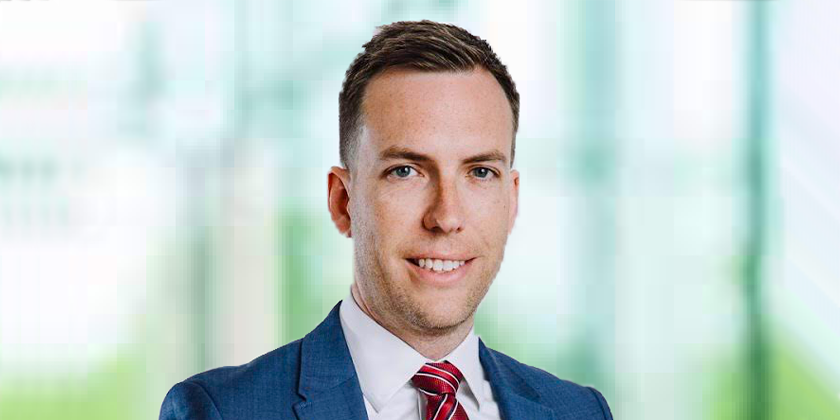 Belt and Road: the view from CEE
Close