Partner
Head of the CMS Energy, Projects and Construction Group 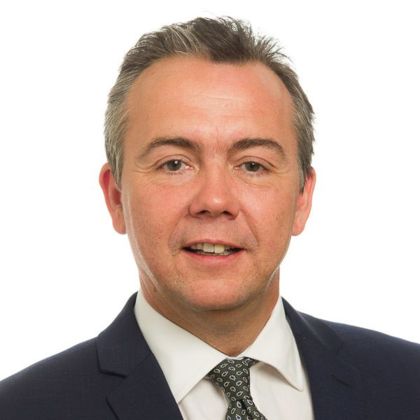 Partner
Head of the CMS Energy, Projects and Construction Group

Paul Smith is Head of the CMS Energy, Projects and Construction (EPC) Group and Co-head of the firm’s Infrastructure & Projects Group. He leads an international team of over 200 lawyers.

He has extensive experience advising sponsors, funders and contractors in relation to infrastructure projects that are typically funded on a project finance basis (including those that adopt models such as PFI, PPP and NPD) in a variety of sectors and jurisdictions including defence, custodial, education, housing, health, roads and utility infrastructure.

More recently, he has been advising in relation to projects where parties are in dispute or the projects are in distress.

END_OF_DOCUMENT_TOKEN_TO_BE_REPLACED

07
Jun
CMS Con­sumer & Re­tail Con­fer­ence
London
08
Jun
All wrapped up!
Show all
Find out how we can help you with your ESG needs