As the present year progresses, we see the greatest migration to Europe for a century across a fragile Schengen zone, interest rate rises in the US, a US presidential election with possibly the most divisive candidate in US election history, Brexit and the shadow of terrorist threats: all of these are factors which make for an uncertain economic climate. Demand for commercial property on the European real estate investment market remains at its previous high levels due primarily to lowest ever interest rates on capital markets and robust financial markets, benefiting from improved securitisation for real estate financing. With peak yields at all-time lows, 2016 will probably also see greater appetite for risk among investors, who are increasingly looking to the non-core segment – notably ABBA locations. Investors are also turning their attentions to alternative types of assets such as hotels, nursing homes and student housing.

Our new CMS European Real Estate Deal Point Study 2016 covers nearly 1,000 deals. It analyses the deals which we handled between 2010 and 2015, identifying new developments and trends.

If you are interested in receiving a copy of the full report, please get in touch with Dr Volker Zerr. 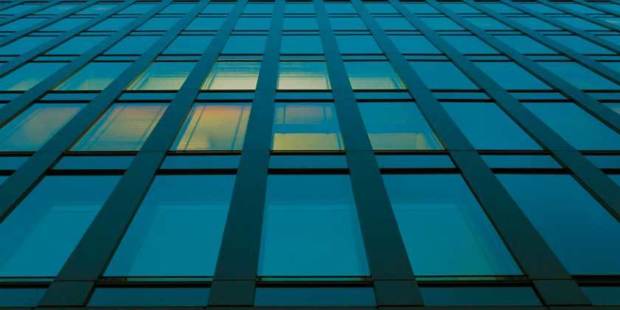 CMS United Kingdom @CMS_law
On 19 May 2020, the London Court of International #Arbitration released its Annual Casework Report for 2019. Read o…