Disclosure pilot rewrites the rules on disclosure in the UK

A two-year pilot of a new disclosure practice direction began in the Business and Property Courts of England and Wales on 1 January 2019. The pilot applies to both new and existing actions, including those where an order for disclosure had already been made under the previous rules before that date.

The aim of the pilot is to reduce the costs, scale and complexity of disclosure. This is considered to be important in order to maintain the popularity of the English courts for cross-border litigation, in the light of increasing competition from international arbitration and from commercial courts in other countries. The pilot also aims to bring the disclosure process up to date in line with modern technologies by encouraging the use of analytical tools (including technology-assisted review)
and coding strategies. It will apply to all claims in the business and property courts except:

The key changes that are being trialled in the pilot include:

Adjustments in response to concerns raised in consultation

The pilot scheme, as implemented from 1 January 2019, has benefited considerably from a lengthy consultation period last year in which professional bodies and court users (including CMS) were able to make representations on the proposals. The exemptions from Initial Disclosure were narrowed, and definitions of “known” and “adverse” were added. Provision was also added for the outcome of Disclosure Guidance Hearings to be recorded by the parties in an agreed note or, if the
judge considers it appropriate, in a binding order. Finally, a procedure for monitoring the outcome of the pilot was added. This will be overseen by Professor Rachael Mulheron of Queen Mary University of London, a well-respected figure in the civil litigation field.

However, the most crucial factor in the success of the pilot will be whether or not it succeeds in producing a cultural change amongst litigants and the judiciary. With this in mind, there were arguably missed opportunities in not fully addressing the following issues raised during the consultation:

Our early experience of the pilot has been mixed. Inevitably, there have been transitional issues, and where the parties have been unable to agree the disclosure model, there has been a tendency – especially in the Technology and Construction court – for judges to default to Model D (equivalent to the old standard disclosure) out of familiarity.

On a positive note, in one case we were able to avoid the expense of a case management conference because the process of working through the Disclosure Review Document enabled the parties to agree all outstanding case management issues.

It remains to be seen whether the pilot will achieve its aim of reducing the costs, scale and complexity of disclosure. Time will tell but, for now, it is a step in the right direction. 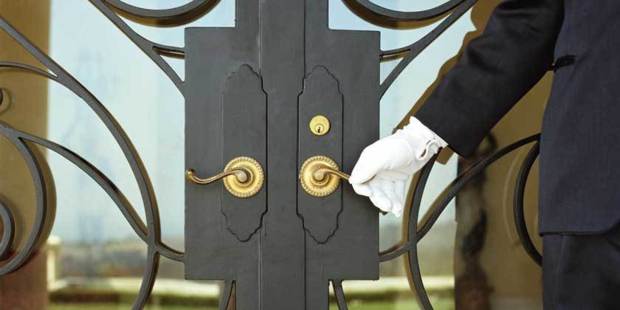 #1expert1minute – CMS experts on the impact of Covid-19
Tax Connect Flash
Delivery problems and the coronavirus: force majeure or not?