The idea of a European public limited-liability company was introduced as early as the late 1950s and a first draft of an SE statute was submitted by the Commission in 1970. However, it took more than four decades for this first idea to turn into solid legislation. The SE legislation came into force on 8 October 2004, and the first two SEs (MPIT Structured Financial Services SE and SCS Europe SE, both registered in the Netherlands) were established on the same date.

The purpose of the SE is to meet the challenges of globalised markets and to achieve the aim of a common market in Europe. Therefore, it facilitates cross-border restructuring for companies from different Member States and gives investors access to a supra-national investment and business vehicle. 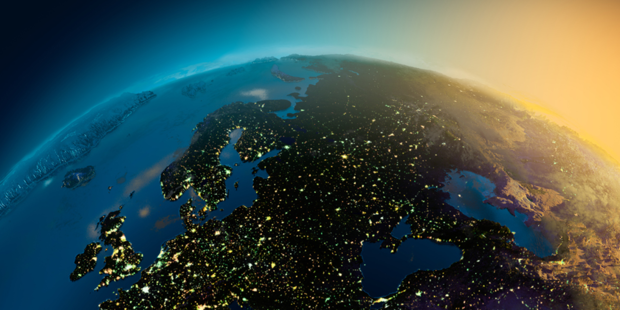