Developments in EU and UK biodiversity law and a global approach

The setting of targets for biodiversity to 2030 will form an integral part of the upcoming delayed 15th Conference of the Parties to the Convention on Biological Diversity (“COP15”) which will take place from 7 to 19 December 2022. In that context, both the EU and the UK are seeking to leverage their global influence to play a role in the setting of ambitious international targets.

The EU’s negotiating mandate expressly recognises the fact that climate change and biodiversity crises, desertification, pollution, as well as land, water and ocean degradation are strongly interconnected and reinforce each other and can only be successfully addressed in a coherent approach with strong social and environmental safeguards, including nature-based solutions.

A status check of their present position is provided below.

As part of the European Green Deal’s expansive umbrella set of measures, the Biodiversity Strategy seeks to put Europe’s biodiversity on the path to recovery by 2030. Key aspects include:

The European Commission adopted a proposal for a Nature Restoration Regulation in June 2022. The proposal would combine a target for the long-term recovery of nature with binding restoration targets for specific habits and species (including forest, urban, agricultural, marine and river ecosystems, and pollinating insects). Together, these measures should cover at least 20% of the EU’s land and seas by 2030 and all ecosystems requiring restoration by 2050.

More recently, the EU has committed to supporting adequate resource mobilisation for biodiversity, and pledged to double external funding for biodiversity, in particular for the most vulnerable countries around the world. It has also committed to lead by example by fully mainstreaming biodiversity into all relevant sectoral and cross-sectoral plans and policies at EU, national and local levels, ensuring a whole-of-government and whole-of-society approach.

The UK has sought to improve its biodiversity through the Environment Act 2021 (“EA 2021).

There are two key biodiversity measures in the EA 2021:

DEFRA has proposed and consulted on the following biodiversity targets:

The final targets were due to be published by the end of October 2022. More recently DEFRA has stated that the volume of material emanating from the consultation exercise has delayed publication.

The EU is striving to play a role in brokering an agreement for a biodiversity governance framework at COP15. That framework is intended to ensure transformative action by all countries and all stakeholders throughout the UN System. In pursuit of that framework, the EU has proposed targets to be adopted at COP 15 and achieved by 2030, including:

The first of these targets forms the centrepiece of the UK’s proposed approach. Like many other countries, the UK has called for the adoption of the “30by30” target to protect at least 30% of land and oceans by 2030.

The domestic targets for the EU (and when set the UK) are different to those that the EU and UK wish to adopt at a global level. The EU’s internal targets are quite specific (i.e. they target particular eco-systems or species), while their proposed global targets are more generic in nature. Broader targets are hoped to garner greater international buy-in. 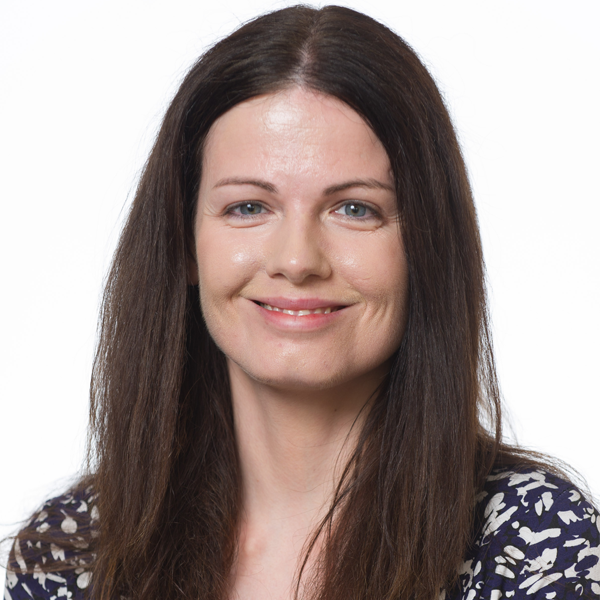 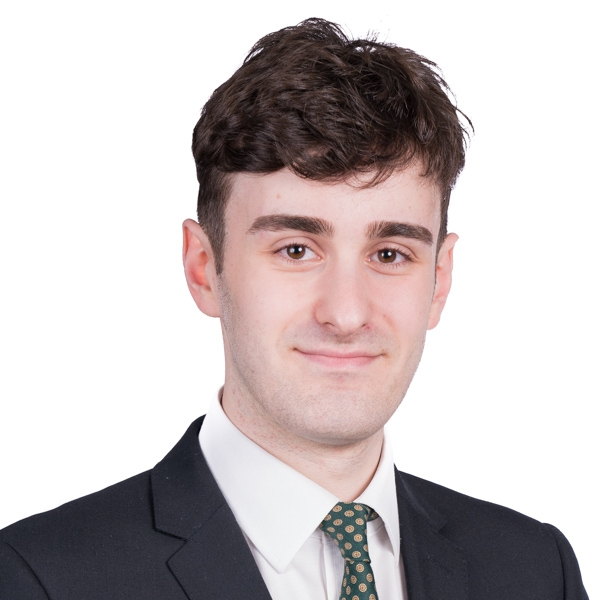