1. Where can one find public procurement notifications for Montenegro?

2. Which are the relevant thresholds for the applicability of the Montenegro Public Procurement Act?

The Public Procurement Act (“Official Gazette of Montenegro”, nos. 42/11, 57/14, 28/15 and 42/17) (hereinafter the “PPA”) is applicable to public procurement contracts if their value equals or exceeds the following thresholds:

An appeal can be submitted any time during the entire procurement procedure, against any decision reached by the contracting authority, unless the PPA stipulates otherwise (art. 120 of the PPA).

5. Which time limits exist for appeals? Are further appeals precluded after these limits?

The contracting authority may only conclude the procurement contract after deadlines prescribed for submitting appeals or, if the appeal is filed, upon rejection of the appeal (art. 124 of the PPA).

7. Which are the review bodies?

The State Commission for the Control of Public Procurements (“Državna komisija za kontrolu postupaka javnih nabavki”) (hereinafter the “Commission”) decides on appeals filed against contracting authority decisions on the award of a contract. Appealing against a Commission decision involves initiating an administrative dispute before the Administrative Court.

8. Are there filing fees for an appeal?

Yes. The filing fee is 1% of the estimated value of the public procurement, but is capped at EUR 20,000.

The appeal has an immediate suspensive effect. It prevents the contracting authority from undertaking any further activities until a decision on the appeal has been reached (art. 124 of the PPA). As an exception to this rule, upon a request of the contracting authority, the State Commission can approve the continuation of the procedure for awarding the public procurement in the following cases (art. 124 of the PPA):

10. Ineffectiveness and alternative penalties according to Dir 66/2007/EC

Montenegro is not yet an EU member state, therefore none of the EU directives apply directly to Montenegrin citizens and entities. However, it appears that the PPA is not harmonized with the EU directive 66/2007/EC.

11. Can procurement contracts be amended after signing?

The use of e-procurement or e-signatures is voluntary under the PPA. 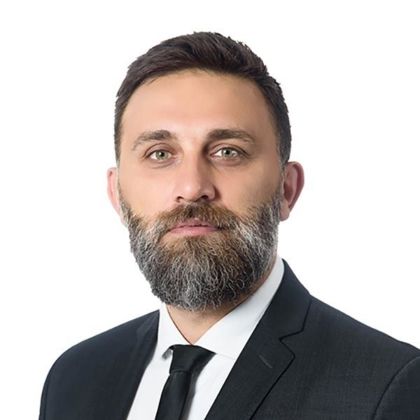 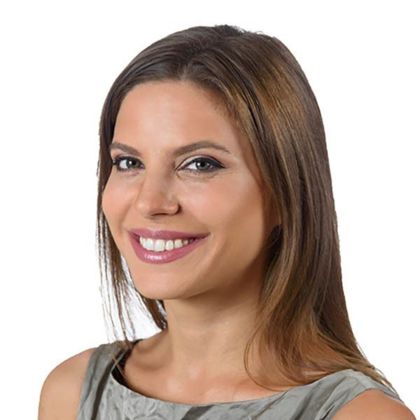