1. Where can one find public procurement notifications for Germany?

2. What are the relevant thresholds for the applicability of German procurement law?

4. Which decisions of a contracting authority may be appealed?

A specific legal framework for appeals in award procedures exists only above the EU thresholds. The procedure can be divided into 3 stages. Each stage has its own time limits. In general, the time limits are quite short. It should be noted that the procedures and deadlines may vary. The following instructions can be used as a general guideline. Failure to comply with a time limit leads to exclusion: the procedure becomes inadmissible and the specific infringement cannot be challenged.

If the appellant becomes aware of an infringement before initiating a review procedure (Nachprüfungsverfahren), the infringement must be the subject of an objection within 10 days. If the infringement is apparent from the contract notice or the procurement documents, the objection must be lodged before the time limit for the submission of a tender expires as specified in the contract notice. Please note: The criterion of unreasonable delay is no longer relevant due to changes in the law.

If the contracting authority fails to comply with the objection, the time limit for initiating a review procedure before the Public Procurement Chamber (Vergabekammer) is 15 calendar days from the date of receipt of the decision.

If the review procedure before the Public Procurement Chamber (Vergabekammer) has been unsuccessful, an immediate appeal (Sofortige Beschwerde) may be lodged with the Higher Regional Court (Oberlandesgericht) within two weeks from the date of service (Zustellung) of the decision.

10. Ineffectiveness and alternative penalties according to Dir 66/2007/EG

Procurement contracts can be amended after awarding insofar as the modification is not considered to be substantial. § 132 GWB enumerates an exhaustive list of cases in which modifications are in conformity with public procurement law such as review clauses provided for in the initial procurement documents, additional services if the contractor cannot reasonably be changed, unforeseeable circumstances, replacement of contractor in case of succession, or low value of the modification (10 % supplies and services, 15 % works). The list follows closely the wording of the EU directives such as Art. 72 Dir 2014/24/EU.

The Regulations on the Award of Public Supply and Service Contracts below the EU thresholds adopt and modify the regime applicable above the EU thresholds. The threshold for a modification to be considered as low value is increased to 20 % with respect to supplies and services (§ 47 UVgO).

Following a phase-in period, e-procurement became mandatory for all contracting authorities, except the defence and security sector, on 18 October 2018. Justified exceptions may apply. The contracting authority may demand the use of e-signatures or e-seals on a case-by-case basis.

The Regulations on the Award of Public Supply and Service Contracts below the EU thresholds provides for a phase-in period until 1 January 2020. The contracting authority may demand the use of e-signatures or e-seals on a case-by-case basis. Since 18 October 2018, the contracting authority has been permitted to rely solely on e-procurement for works contracts. Please note that the introduction of the regulations including e-procurement is subject to the competence of each federal state and may differ. 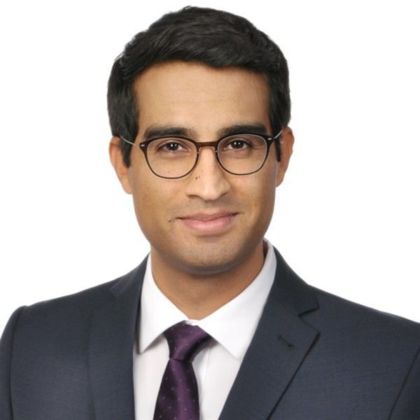