1. Where can one find public procurement notifications for France?

2. What are the relevant thresholds for the applicability of French Public Procurement Law?

The French public procurement code (code de la commande publique (hereinafter the “CCP”)) provides for intermediary thresholds in addition to those resulting from European directives. Nevertheless, the fundamental principles of public procurement, such as equal access to public procurement and transparency, must be observed regardless of the value of the contract (even below EUR 25,000; this and all following amounts in EUR are always understood without VAT).

An appeal is possible against the tendering procedure and the contract awarded itself.

Regarding procedures for public contracts whose value is estimated to be not less than European thresholds, the standstill period lasts at least 11 days from the day when the announcement of the contract award decision is sent to the unsuccessful tenderers where electronic means are used to inform all the tenderers concerned.

10. Ineffectiveness and alternative penalties according to Dir 2007/66/EC

A reading grid of these provisions should be provided by European and French case law in the future.

12. Is the use of e-procurement or e-signatures mandatory or voluntary? 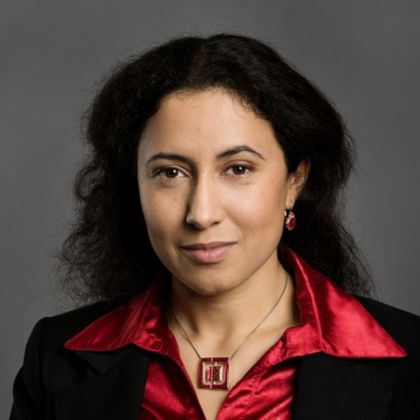 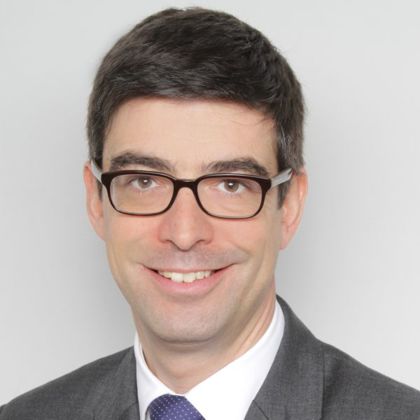