Yes. Recognition of a foreign judgment takes place automatically as long as the requirements are met and no grounds for refusal are invoked. Execution can be sought based only on a court declaration of enforceability (exequatur) unless an applicable international instrument provides that exequatur is not necessary.

Except for the facts that the Tribunal de Grande Instance decides as a single-judge court, and that it is sometimes granted through a non-adversarial procedure, the exequatur procedure has no significant procedural features.

Unless an international convention or European regulation is applicable, recognition and enforcement in general civil matters are subject to Article 509 of the French Code of Civil Procedure:

The recognition and enforcement of awards handed down by arbitral courts in international cases are governed by Articles 1514 to 1517 of the French Code of Civil Procedure and in compliance with the requirements laid down by the New York Convention on the Recognition and Enforcement of Foreign Arbitral Awards 1958.

No, it was established in Munzer (French Supreme Court, 7 January 1964) that the judge is prohibited from reviewing the foreign decision on the merits.

The timeframe for the proceedings to grant enforcement depends on the procedural path chosen by the claimant (adversarial or non-adversarial), court congestion, and possible delays requested by the parties. In practice, it can take from a few days to a few months.

Yes. The defendant may appeal the decision regarding the enforceability of a foreign judgment. 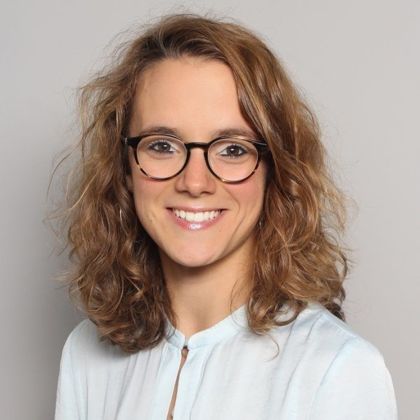 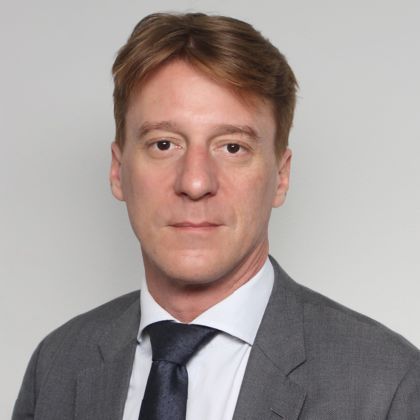