Yes. If a party does not voluntarily comply with a foreign award, there is a procedure to recognise the foreign decision respectively to declare it enforceable.

Unless superseded by international treaties, the recognition and declaration of enforceability of a foreign decision is governed by the Swiss Code on Private International Law (CPIL). Foreign decisions issued in member states of the Lugano Convention on jurisdiction and the recognition and enforcement of judgments in civil and commercial matters of 30 October 2007 (Lugano Convention) will be recognised and declared enforceable in Switzerland under the rules of this convention.

In general, there is no need to initiate a separate procedure, but usually the recognition of the declaration of enforceability is sought “incidentally” i.e. as a preliminary question in the enforcement procedure (cf. Article 29 (3) CPIL and Article 33 Lugano Convention). For example, where a debtor objects against a payment request which is based on a foreign decision, in the subsequent court procedure to remove the objection and proceed with the enforcement procedure, the claimant will seek – as a preliminary question – the declaration of enforceability of the foreign decision.

If the recognition or declaration of enforceability is sought in a separate procedure, it must be filed with the enforcement court in the canton where the foreign decision is relied upon (Article 29 CPIL, Articles 335 (3) and 338 (1) of the Swiss Civil Procedure Code). Similarly, the Lugano Convention provides that the enforcement court at the place of enforcement, or at the place of domicile of the party against whom enforcement is sought, shall have jurisdiction (Article 39 and Annex II to the Lugano Convention).

For decisions in civil matters rendered by courts of other states, Articles 25-27 CPIL govern their recognition in Switzerland:

For decisions in civil matters rendered by courts of other states, Articles 28-32 CPIL govern the enforcement in Switzerland:

If a foreign state court exercises jurisdiction over a dispute despite the existence of a valid arbitration agreement in accordance with Article II of the New York Convention, based on Article 25 (a) CPIL, the foreign state court’s decision will not be recognised in Switzerland.

Switzerland does not use a common law model, so “judicial precedents” do not apply.

Being a civil law country, the recognition and enforcement of foreign awards is governed by statutory law and international conventions. That said, court rulings are relevant when it comes to the application and interpretation thereof. As these court rulings regard specific cases and situations, it has to be verified on a case-by-case basis whether and to what extent case law exists and needs to be taken into account.

No. Articles 25 and 28 CPIL provide that a foreign decision shall be recognised and enforced in Switzerland if:

Article 27 CPIL does not allow a full-fledged review of the foreign decision, yet a ground for denial only exists if:

As expressly stated in Article 27 (3) CPIL: “Except as provided above, the foreign decision shall not be reviewed on the merits.”

Yes. In cases where there are  separate proceedings for recognition and declaration of enforceability of foreign awards, the enforcement court will decide in summary proceedings and grant the respondent the right to be heard before rendering its decision (Article 29 (2) CPIL and arts 335 (3) and 341 (2) of the Swiss Civil Procedure Code).

Equally, where recognition or declaration of enforceability is sought as a preliminary question, the opponent will be granted the right to be heard before the decision is rendered. 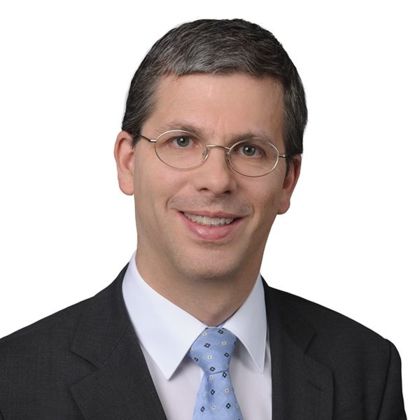 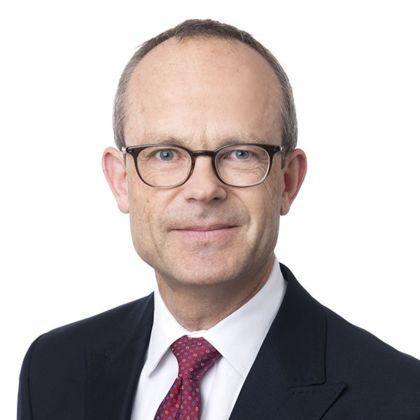