1. Brief overview of the renewables sector

In June 2019, Slovenia amended the Energy Act (EZ-1),  the main act in the field of energy. The amendments to EZ-1 tackle the renewables sector and the provisions regarding the subsidies for renewables. Previously, power plants were only eligible for guaranteed purchase by the support scheme for energy production from renewable energy sources and high-efficiency cogeneration if their maximum power was less than 1MW. The new amendments have halved that limit to 500kW.

To make investment in renewables infrastructure easier, the amended EZ-1 provides that obtaining a building permit is not required for the erection of installations to produce electricity from renewable energy sources and high-efficiency cogeneration. However, the Slovenian government is yet to adopt a regulation setting out the types of installations for energy production from renewable energy sources and high-efficiency cogeneration that do not require a building permit. This will simplify investing in renewables, and is a welcome change as procedures for obtaining building permits in Slovenia can be time consuming.

2. Recent developments in the renewables sector

Investments in the renewables sector have been dependent on the availability of financing mechanisms. Thus, most of the solar power plants were installed between 2009 and 2012, while installation decreased in the years 2014 and 2015. There has been a revival of the subsidies scheme from late 2016 onwards.

The Slovenia Energy Agency is the competent authority for tenders for the subsidies scheme. Power plant operators, awarded by public tender, may choose between guaranteed purchase and operating premium. If they choose guaranteed purchase, the Centre for RES/CHP in the framework of Borzen, d.o.o. (Borzen) buys the electricity from the producer and sells it to the market. In the case of the operating premium, the producer sells the energy on the market and Borzen only pays a premium as the difference between the full (“guaranteed purchase”) price and the market price, which is determined yearly ex-ante.

In the first half of 2019, electricity production within the subsidies scheme – in the 3864 power plants with a nominal power of 414MW – amounted to 508.2GW, which is 4% more than in the same period in 2018. The subsidies were awarded as follows:

In March 2019, the Slovenian government adopted the renewed Regulation on Self-Reliance on Electricity from Renewable Sources, which regulates the net-metering model. The net-metering model was first introduced in Slovenia in 2015 and has proved to be a great success. At the end of 2018, there were around 2,000 self-supply power plants in Slovenia. The recently adopted Regulation, applicable from 1 May 2019, makes several amendments to the model, and three types of self-supply are now possible: individual self-supply, self-supply of multi-dwelling buildings, and self-supply of “RES communities”

By allowing “RES communities” to be supplied by energy from RES, the net-metering model is now available to end-users whose buildings preclude power plant construction – because, for example, the building location has low solar irradiation. The first solar power plant on a multi-dwelling building in the city of Jesenice was installed in early 2019.

The Slovenian government adopted the three-year "Action Program for Alternative Fuels in Transport" for the implementation of the national "Strategy for the Development of the Market for Establishing an Appropriate Infrastructure in the Transport Sector" in June 2019. These are documents adopted under the Decree on establishing the infrastructure for alternative transport fuels, which transposed Directive 2014/94/EU on the deployment of alternative fuels infrastructure.

Slovenia has significant potential to increase the share of renewable energy. The country enjoys abundant sunshine, its forest areas (63% of the land area is wooded in Slovenia) are a major resource, and it has an existing network of hydropower plants. However, there has been a backlog in building new hydropower plants in recent years, and environmental concerns mean that Slovenia’s entire hydropower potential cannot be exploited.

Even so, there have been plenty of recent (co)financing opportunities for investment in the energy sector, especially in renewables. In addition to tenders for the subsidies scheme, which are published around twice a year, there are additional co-financing mechanisms available. For example, a new public invitation to tender to co-finance the purchase and installation costs of the photovoltaic power plants for the period 2019-22 was published in March 2019. Loans by SID Bank, the Slovenian development and export bank, are available to public sector and ESCO companies for the energy renovation of public sector buildings. Eco Fund, the Slovenian Environmental Public Fund, provides several options for obtaining non-refundable funds for investment in energy efficiency. 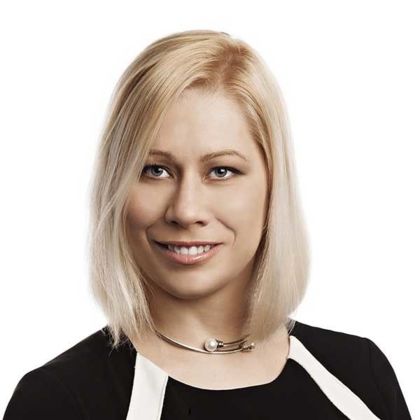 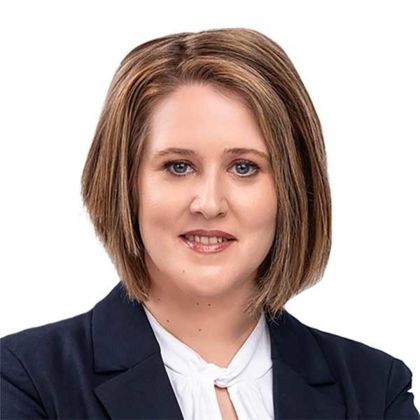