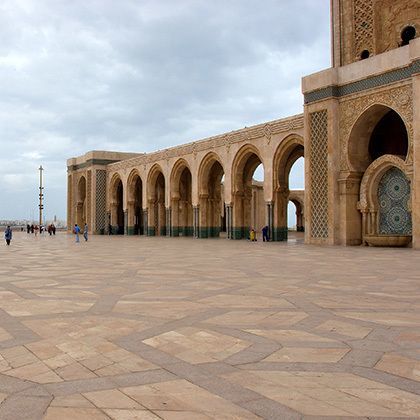 Morocco has historic relations with European countries, which were strengthened by the signature of the Association Treaty with the European Union in 1996, and is the second largest economic power in Africa.

Morocco is a major power in the Mediterranean basin given its culturally open-minded outlook, political stability and dynamic economy. Many foreign investors have established solid commercial bases and production units in Morocco. They are attracted by its flight hub, technological progress and the quality of its workforce, combined with low production costs and investment incentives, consequently sustaining continued economic growth. Moreover, it is ideally located geographically for North-South and South-South trading.